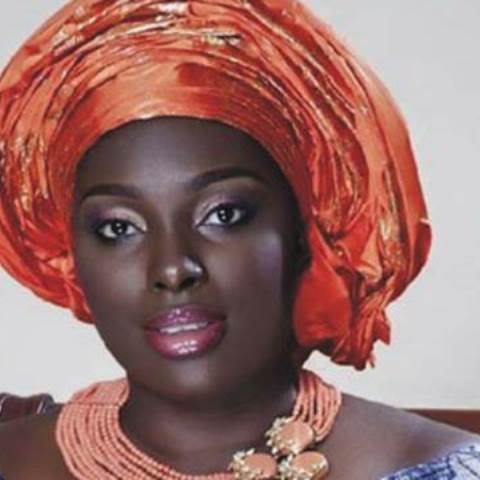 DAUGHTER of former governor James Ibori of Delta State has been named as chairperson of the finance and appropriation committee in the State House of Assembly.

The emergence of Eriathake Ibori-Suenu alongside 28 others, was announced by the Speaker, Rt Hon   Sheriff Oborevwori.

However, the breakdown of the committee chairpersons, reveals that some juicy committees were reserved for lawmakers loyal to the former governor who is also the political godfather to the Speaker.

The finance and appropriation committee considered as one of the most important committees of the House was given to Eriathake Ibori-Suenu, while committee on Delta State Oil Producing Area Development Commission, DESOPADEC was given to Emomotimi Guwor, a protégé of the state deputy governor, Kingsley Otuaro.

The Speaker who presided over Thursday’s plenary announced the names of the Chairmen and members of the 28 standing committees.

Oborevwori while inaugurating the committees congratulated the chairmen and members saying that standing committees in any parliament was key to legislative functions.

Chairmen of various House committees are: