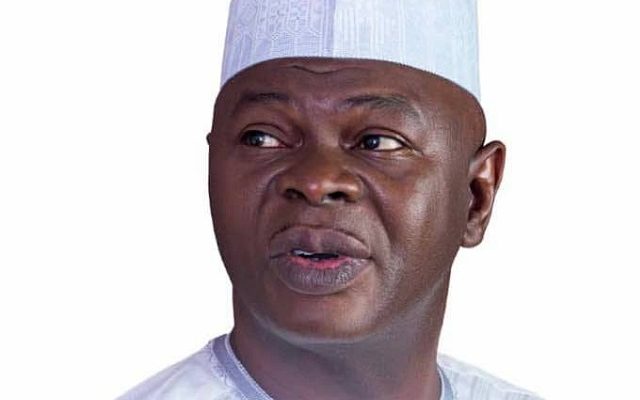 Contention for the Peoples Democratic Party, PDP governorship ticket in Kogi State on Thursday moved over to the headquarters of the party in Abuja a day after the underdog, Engr. Musa Wada shocked the two major aspirants in the race.

Alhaji Abubakar Idris was the favourite for the ticket in the tight race on account of the fact that the structure of the party in the state is mostly controlled by his father.

Following the declaration of the results that put Engr. Wada with 748 votes as the winner with Abubakar Idris coming second, with 710 votes, former governor Wada as third with 340 votes and Senator Dino Melaye fourth with 70 votes the aspirants moved to the national secretariat to seek amelioration of their positions.

Remarkably, former Governor Wada was an exception as he was not in the secretariat and may have chosen not to fight his younger brother.

However, Abubakar Idris whose younger sister is married to Engr. Wada was in the national secretariat. He was believed to have in meetings with senior party officials protested the outcome of the primaries with allegations of malpractices in the conduct of the poll.

Those sympathetic to him according GreenWhiteGreen sources were particularly peeved with what they claimed as the disappearance of 200 votes.

Senator Melaye was also at the secretariat and his associates were said to be also protesting that his votes in the first 8 of the ten boxes were not counted.