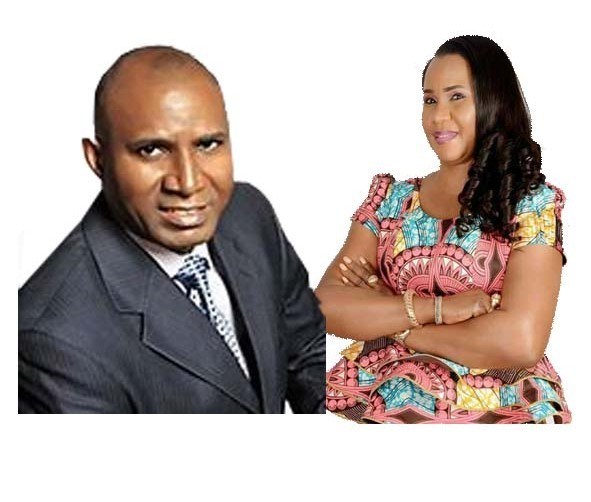 Reacting to the judgment of the tribunal that upheld the election of Omo-Agege as the winner of the election, Oboro in a statement on Sunday complained that she was yet to get a copy of the judgment despite the fact that arbitration on her petition was completed in June.

She said in a statement issued by her Director of Media and Publicity, Mr Sunday Apah:

“Trial in the petition was concluded on 17th of June, 2019 but it took the tribunal more than two months before it could deliver judgment knowing full well that election matters are time-bound.

“The same tribunal delivered judgment in a matter which had not even commenced at the time trial in our case was already concluded.

“We have decided to appeal the judgment and copy of the judgment needed by our counsel to file Notice of Appeal is not yet ready after closure of our case over two months ago and the Tribunal is aware of it as time has started running.”