AY Laments Expectation On The Rich 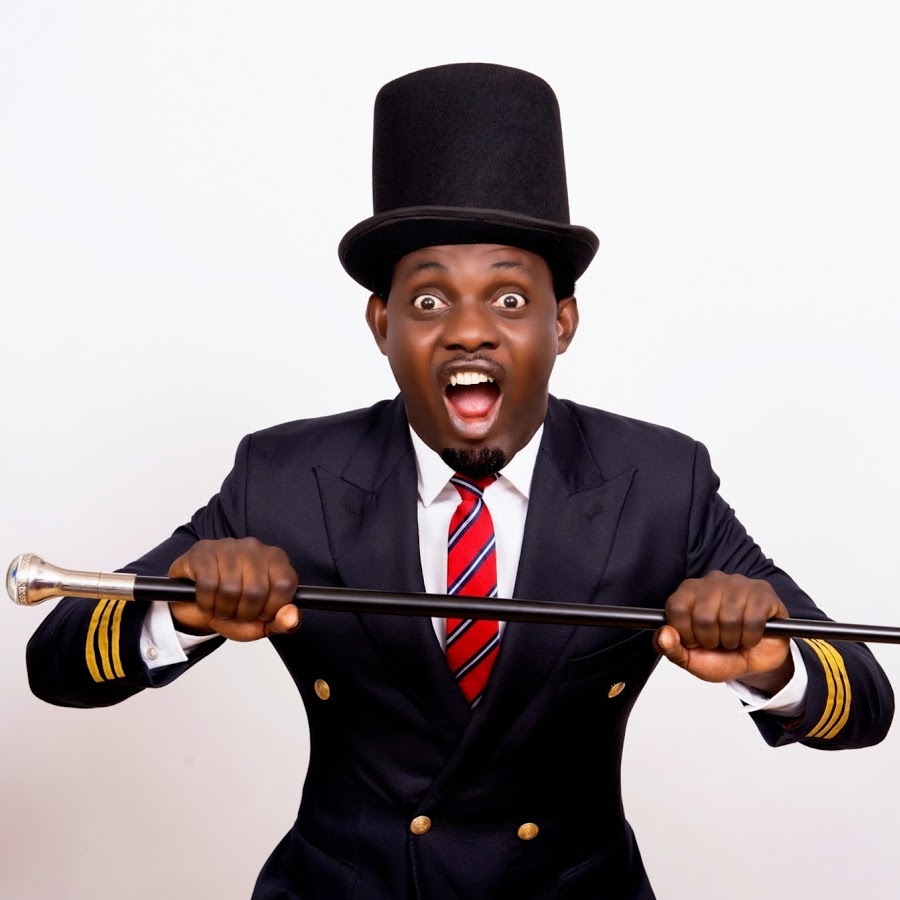 Nigerian comedian, Ayodeji Makun, popularly known as AY, has expressed concerns over the huge expectations of people seeking assistant from the rich without considering the effect of such on them.
The comic, who took to his instagram handle @aycomedian, lamented on how it affect the rich while pointed out how everyone expects you to help them once you have some money.
The comedian wrote: “From not wanting to disappoint anybody, people consistently expects u to PLEASE everyone.
“It is only in Nigeria your 1Million Naira will attract 20 friends & family with 100k problems each? Why do they always fail to understand that if you give everybody, you will become BROKE too?
“People around you should understand that you cannot please everyone all the time.
“It usually ends up being a terrible move whenever you try to do that amongst people who fails to understand, or lack appreciation for even the little you do.
“We can only appreciate the sermon of ‘Give and it will come back to you…’ when you are in position to give.
“There’s always going to be someone disappointed, so you might as well make yourself happy and Be You. ‘Givers never lack’ no mean say make you lack sense.
“According to Timaya ‘I CAN’T KILL MYSELF’.”
Meanwhile, some Nigerians have reacted to it, below are their reactions.
@ifecodinhoegonachom said, wow!…abegiii wetin concern me,nah make Oluwa bless me,shikinah!
@Roseberry said:, Truth is, no matter how much you give, it will never be enough and wont go round, just give a helping hand to the few you can. Givers never lack. God will open doors for all of us.

@julietiwuno said,:Uncle, you don vex??? No vex again, mbok! Mum Jay take note!
@offorstella said, True talk bros
@Kbaba said, Do whatever you could do and leave d rest.
@innocentugo said,: Giving is never easy, but we should try to give.
@Nifemi said, If you don’t want to give, oga don’t give. You don’t have to justify why you’re not giving, na your money. Those that don’t have today will have tomorrow.
The Nigerian actor is a multi-talented, multi-award winning Standup comedian and one of the most successful comic acts Nigeria has produced.
The creative comedian has proven himself as an established authority as a Compere, Stand-up Comedian, Radio and TV Presenter, Promoter, Producer, Actor, Director, Writer, and Event Manager.
He is the Chief Executive Officer of Corporate World Entertainment (convener of AY Live).
AY is the producer of the Multi Award Winning and Highest Grossing Movie ever in West Africa ’30 Days in Atlanta’.
His Live and TV Shows have since assumed a Family Show ‘position’ in patrons and viewers mind.
The comedian creative skills, Show-promoting expertise and witty proficiency have won him numerous Awards, recognition, endorsements, and ambassadorships.
In 2008, AY got married to Mabel Makun, who happens to be an interior decorator and they have a beautiful daughter together.

Why You Should Avoid Fruits During Medication – Pharmacist