Delta 2023: It's By Senatorial District, Tribes 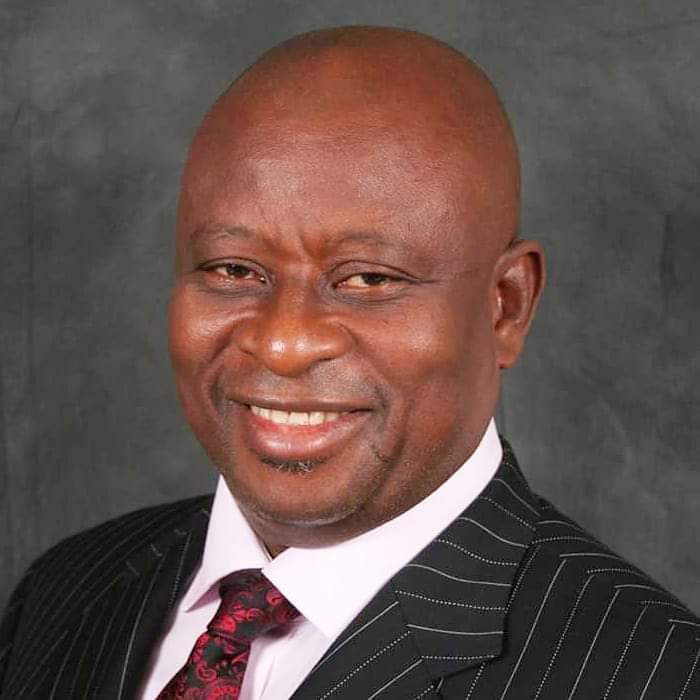 Let me state from the outset that power rotation in Delta State is not based on tribe at State level but senatorial district. Yes, that’s the agreement between the “three big brothers” of North, Central and South.

Our leaders including former governor of the state, Chief James Ibori and other key founding members of the Peoples Democratic Party (PDP), must be commended again and again for their foresights and rare display of political willpower; because rotation of power is the only panacea for a balanced stake in political leadership and therefore promotes peace, unity as well as instills sense of belonging among Deltans.

In the light of the above, the three districts are to also adopt the zoning or rotation from one tribe to another each time power comes to a particular district. For example, Chief Ibori from Erhiope West had it for Delta Central from 1999 to 2007. It is very likely that in 2023, another Urhobo son or daughter from another local government area within Delta Central shall emerge as PDP governorship candidate and not from Ethiope West on the basis of equity and good conscience.

Dr Emmanuel Uduaghan, an Itsekiri had the governorship slot for Delta South from 2007 to 2015. It follows that when next power returns to South, its obvious that either an Ijaw or Isoko son or daughter will emerge as the governorship candidate of the PDP,  not Itsekiri. Ijaw and Isoko  must take their turn before it will return to Itsekiri much later. This is the understanding and it must be well understood to avoid petty squabbles across districts.

Those clamouring for Isoko or Ijaw governor come 2023, must be made to realise that the two tribes come from Delta South Senatorial District, and cannot use Delta Central slot to prosecute another Delta South governorship ambition. The rotation agreement is to ensure that tribes within a district can also agree on the rotation among tribes within the district, on a turn by turn basis.

Delta Central is the geopolitical district of Urhobo ethnic nationality in Delta State; and there are eight local governments with different but similar dialect which is why the power rotation within Delta Central must of a necessity be considered either on the basis of local government or enlarged Kingdom/clans with political and or ancestral considerations. It is essentially the duty of party leaders and traditional rulers within a district to dialogue and agree on power rotation within a district.

In concrete terms therefore, it must be stated again that Delta South is made up of three major tribes; Itsekiri, Ijaw and Isoko. It is expected that the power rotation within the South District must go round these three major tribes. Uduaghan already had it for the Itsekiris and it is expected that when power returns to South District after Delta Central, either the Ijaw or Isoko must in line with the principles of equity and good conscience grab the party’s governorship ticket for South District.

On power rotation we stand and power shifts to Urhobo ethnic nationality in Delta Central; and the best candidate from within Urhobo Nation shall assume office as democratically elected governor of Delta State on May 29, 2023.

Olorogun Kenneth Gbagi, a billionaire, job and wealth creation genius has appeared on the 2023 governorship radar. He recently declared his intention to run and gave reasons why he is the best Deltan for the state number one job, relying on power shift to Delta Central and his strong determination to industrialize the state.

Gbagi, an industrialist, lawyer and former Board Chairman, Legal Aid Council is a successful prominent Urhobo son from Oginibo in Ughelli South Local Government Area of the State; described by former leaders of  Nigeria, Gen. Yakubu Gowon Rtd and Chief Olusegun Obasanjo as a detribalized Nigerian whose integrity and source of wealth cannot be faulted.

Background checks on Gbagi revealed that he is about the wealthiest lawyer in Nigeria with vast investments in real estate, hotels, security outfits, publishing, oil and gas with petrol stations in strategic locations.

He is well known as one of the leading voices for Delta State and Urhobo nation especially in politics and his quest for the industrialization of the three senatorial districts of Delta Central, South and North. His companies are thriving and its on record that Gbagi has never approached any commercial bank anywhere in the world for either business or personal loans.

His business acumen and extraordinary managerial skills placed him far ahead his contemporaries in terms of strategic investments, innovation and uncommon business foresight. Robinson Plaza along Deco Road and the massive Signacious Hotel in Warri are some of the star investments where thousands of Deltans and Nigerians are gainfully employed, and still counting.

Gbagi was quoted as saying that when he becomes the governor of Delta State in 2023, he would use his national and international connections to attract 100 companies to the state, each company to employ a minimum of 5,000 workers. The star projects, during his tenure, shall include Delta Airlines and Delta Mega Bank, in line with the Stronger Delta Agenda of Okowa administration.

Gbagi said in a recent interview that he shall complete all uncompleted projects in the state because of the numerous socioeconomic benefits of continuity in governance. It ensures that monies invested can only impact on the living standards of the people if and only when such projects are completed and made to add values to society.

As the political drum beats gathers momentum, the Gbagi and other aspirants stories shall be told objectively, so as to enable Deltans decide on who becomes their governor come May 29, 2023.

One Delta, One People, One Love and One God.

Non-Existent Mosque: The Truth About The Lie