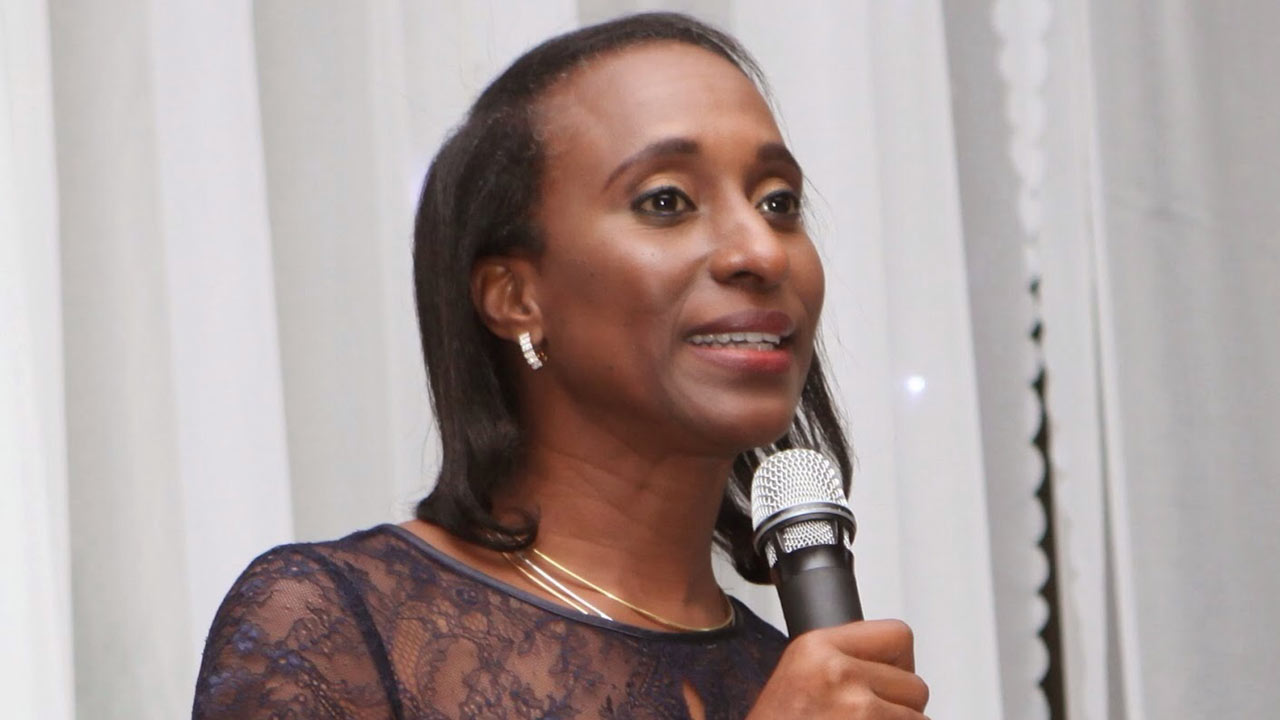 Wife of the Vice President, Dolapo Osinbajo, on Saturday called on women to pray fervently for the girl-child against societal ills, notably indecent dressing, drug abuse and other societal ills.

Osinbajo made the call at the 49th Benue Women in Prayer, Prayer Convocation, held at the Chapel of Grace, Government House, Makurdi.

She also urged women to take the act of motherhood seriously to mitigate the growing cases of indecent dressing, drug abuse and other social ills in the country.

The wife of the vice president appealed to women to be prayerful and learn to take all their worries to the Lord in prayers for answers.

Reading from the Book of Psalm 24:6 – 10, Osinbajo admitted that though women had individual challenges but with constant prayers, God would always answer them if they fervently sought His face.

Governor Samuel Ortom, in his remarks at the event, commended the Vice President, Prof. Yemi Osinbajo, for standing by the state in its trying times.

Ortom further disclosed that over 60 security personnel lost their lives while ensuring that there was peace in the state during the herders’ crisis.

According to him, those who lost their lives during the crisis cut across soldiers, police and civil defence personnel.

He commended the security agencies for the sacrifices they made in ensuring the peace and unity of Benue.

She said that the programme has also helped many youths to improve on their music careers while many had launched several musical albums and other gained skills.