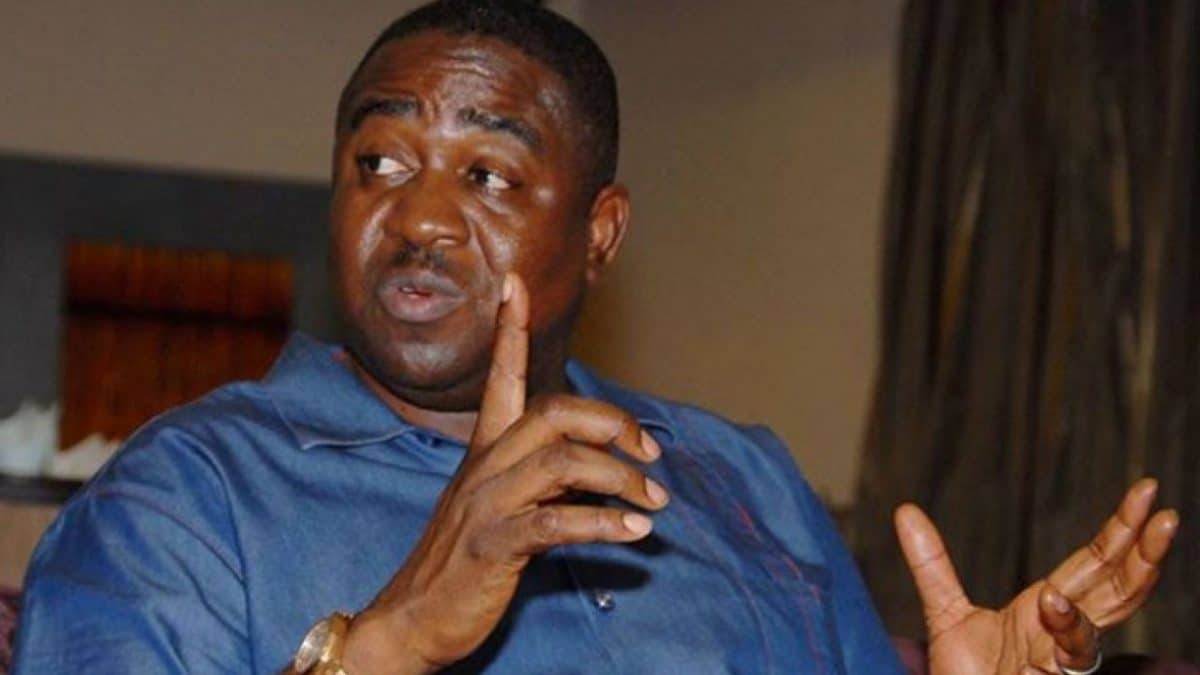 Senator Gabriel Suswam has strongly rebuffed insinuations of a plot to defect to the All Progressives Congress, APC describing the news report by an online medium as mischievous and completely false.

“Our attention has been drawn to a news item published online by Daily Post on the 15th September 2019, stating that Senator Gabriel Suswam has opened up talks with some highly powerful northern politicians and oligarchs preparatory to 2023 general election, saying he would be interested in joining the ruling All Progressives Congress leadership.

“We state categorically that Senator Gabriel Suswam has no intention of leaving the PDP, where he has firm support at the national, state and across all local governments, wards and units of the party. “Media houses and members of the public should be wary of stories like this, planted by detractors of the Senator and the Peoples Democratic Party. These persons are threatened by the wide acceptance and support which the Senator enjoys from his people and colleagues at the National Assembly.

“Senator Gabriel Suswam’s popularity within the party and across the country is overwhelming and the few deviant propagandists and their sponsors are warned to desist from the irresponsible act of trying to spread falsehood.

“Distinguished Senator Gabriel Torwua Suswam had stood with the PDP since 1999 and would not contemplate of leaving the party he has nurtured for many years at this point in time. The general public should therefore, disregard the publication, it is false and a futile imagination of the author.”

Obaseki Orders Govt Officials Not To Respond To Oshiomhole’s Attacks