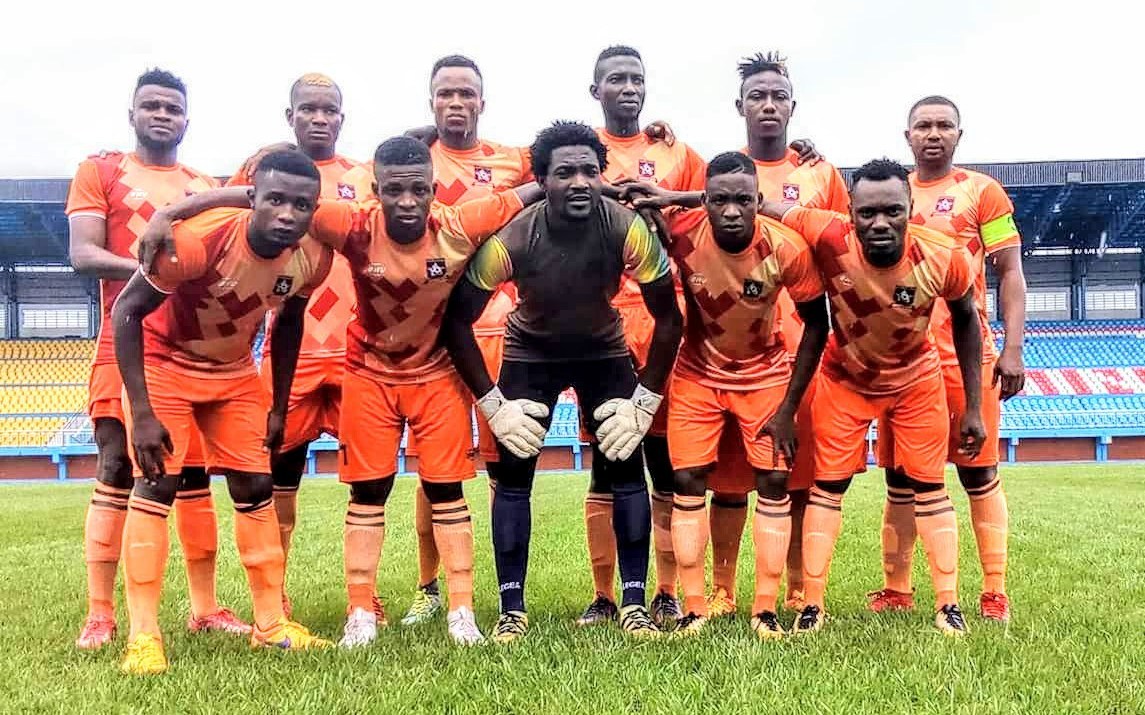 Akwa Starlets Football Club of Uyo on Sunday won the 2019 edition of the Nigeria National League Super 4 Tournament at the Nnamdi Azikiwe Stadium in Enugu.

The match’s first goal was an own goal by Daniel Nanushi in the 32nd minute.

The second goal came through an Utibe Arit header to a corner-kick in the 68th minute.

“This is because we prepared seriously for it, and God in His mercy gave us the victory.”

Osu noted that he had a young and promising team which has a long way to go.

“We will also go to the drawing board to fix lapses in the team ahead of the 2019/2020 Nigeria Professional Football League (NPFL).”

Also, Bello Muhammed, the coach of Adamawa United, said the tournament was a very good test and rehearsal for his team ahead of the NPFL season.

“We are going home to fortify and prepare for the NPFL season ahead, since the tournament has given the team a test of what the upcoming NPFL season will look like,” Muhammed said.

Obiora Emeka scored in the 10th and 66th minutes for Jigawa Golden Stars, while Warri Wolves scored through a penalty kick by Charles Asemele in the second minute of stoppage time.

Rabiu Tata, the Technical Adviser of Jigawa Goldern Stars, however lauded his players for performing according to instructions and giving a good account of themselves in the third place match.