Era Of Diversion Of FG Revenues Over - Senator Adeola Warns 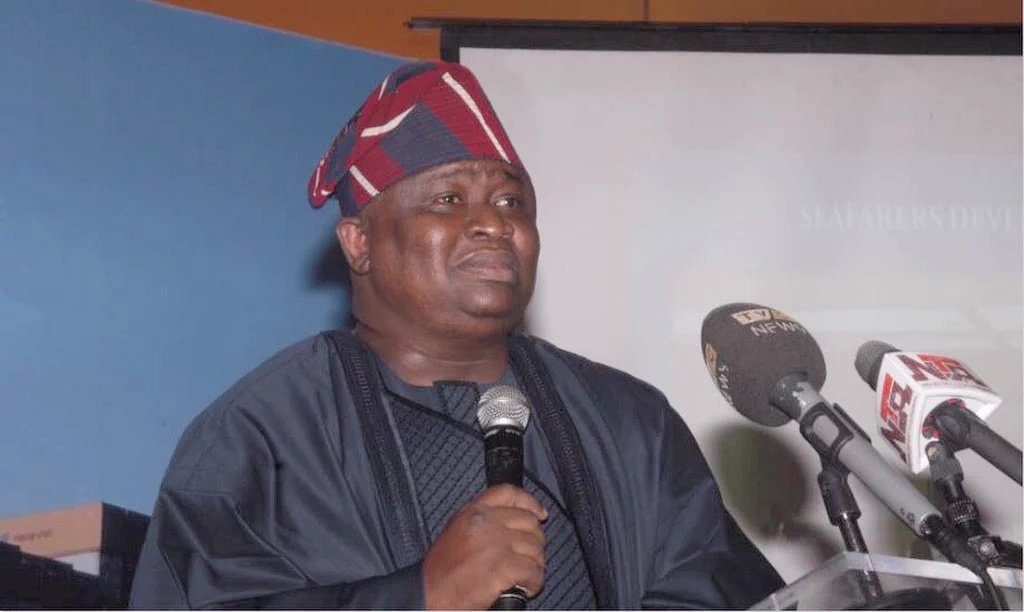 Days of revenue generating federal Ministries, Departments and Agencies engaging in diversion of revenues are over, the Chairman, Senate Committee on Finance, Solomon Adeola has said.

Speaking following a meeting with the Chairman, House of Representatives Committee on Finance, Adeola, in a statement issued on Sunday in Abuja by his Media Adviser, Chief Kayode Odunaro, said the era of diversion of revenues generated by MDAs was over.

According to him, the National Assembly will ensure that the Federal Government generates enough revenue to implement people-oriented policies and programmes.

He said: “It has been observed that year in year out, the Federal Government has not been able to meet its targets on independent revenue sources.

“Findings indicate that the major culprit in this shortcoming is the inadequacies of MDAs, coupled with their penchant for diversion of revenue on recurrent expenditure under frivolous excuses.”

He said every expenditure must henceforth be in compliance with the Fiscal Responsibility Act and other applicable laws in Nigeria.

He said: “Reports show that over the years, the Federal Government has not been able to surpass 30 per cent of its revenue targets.

“This has resulted in low level of budget implementation for critical capital projects.

“We need to reverse this trend. Indeed, we intend to introduce quarterly review of targets so that needed revenue can come to the federal purse.”

The senator noted that the flagrant use of financial regulations issued by the ministry of finance and MDAs to direct spending would no longer be tolerated.

This, he said, was at variance with the laws enacted by the National Assembly and the 1999 Constitution of the Federal Republic of Nigeria (as amended).