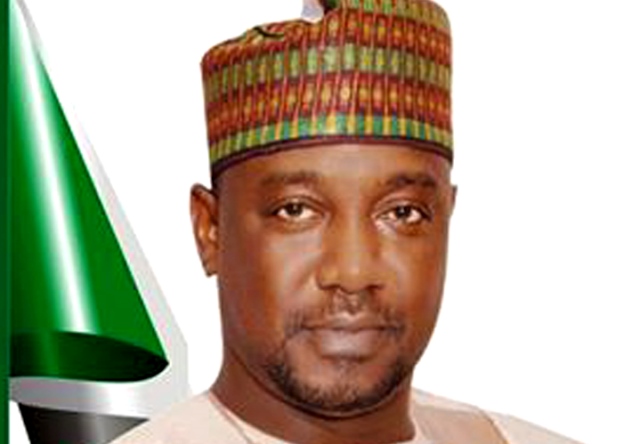 The Niger State Government has admitted that debts accruing over the years to the National Examination Council, NECO was responsible for the withholding of the results of 30,000 students from the state by the examination body.

The state government in a statement on Tuesday said that it has paid N200 million to NECO to ensure the release of results of the 30,000 students by the examination body.
A statement by Mary Berje, Chief Press Secretary to Governor Abubakar Bello, said that government had paid more than N1 billion to various examination bodies in the last three years, as part of efforts to provide free education to students in the state.
The statement added that the state government had agreed to pay the examination body N50 million monthly, to defray the outstanding balance that had accrued over the years.
“The state government has met with the officials of NECO; we have agreed in principle, after making some payments last week, that they will release the results this week,” it said.
The statement expressed government’s commitment and effort towards revamping the education sector, adding that the sector was a top priority of the Bello-led administration.