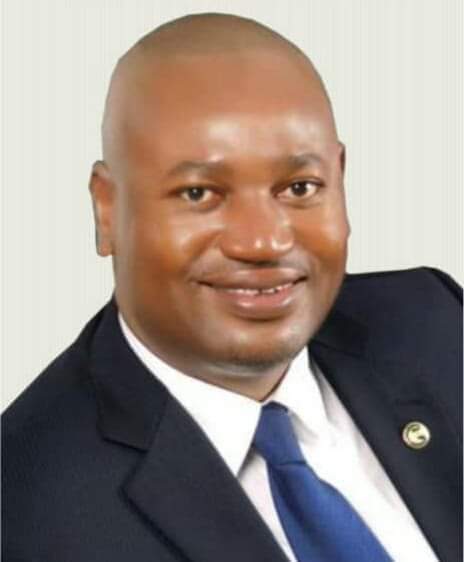 The Managing Director of Benue Investment and Property Company, BIPC, Alex Adum has rolled out strategies on how the company plans to empower women and youths in the state to enable them create wealth to grow the economy of the state.

These include provision of small and medium scale loans through the company’s micro finance bank, agricultural activities as well as an annual talent hunt show in pertnersip with the Board of Internal Revenue Service, BIRS.

He disclosed this at an interface between the wife of the Vice President, Mrs Dolapo Osinbajo, Benue State governor Samuel Ortom as well as his wife, Eunice Ortom and a selected group of Benue youths at the Benue State Government House during her official visit to the state.

Adum also appealed to the Benue state Governor, Samuel Ortom to review the agreement between the state and the Bank of Industry where the sum of One Billion is domiciled for small and medium scale loans to allow the company’s microfinance bank dispose the loans to state beneficiaries.

One of the first steps in providing loans to these groups of people, according to the BIPC boss, is that the company will “profile all community based associations and cooperatives, the young people and try to see how we can introduce a business dialogue, provide business information so that our young people can get exposed to the nitty gritty of doing business.”

Adum further gave insights into how his company plans to execute this, pointing out that BIPC will tool the microfinance bank to “provide financial inclusion services to reach the unreached and the unserved, particularly our women and our youth groups through small scale business loans.”

On the ongoing loan scheme between the state government and the Bank of Industry, Adum lamented the poor performance on the loan scheme, pointing that the statistics of loans granted through this joint platform as well as Small and medium scale promotion is not very good. “We’ve looked at the indices and performance is not very good.”

The BIPC chief executive then appealed to the state governor to review this arrangement and allow the BIPC microfinance banks to dispose the loans.

According to him, “if we are given the sum of One Billion Naira that has been given to BOI, BIPC microfinance bank can arrange for small scale loans for our youth and women so that the requirements for processing such loans will not be as stiff as the BOI requirements. So you would need to review that through the executive council so that you’ll empower us to empower our local community here.”

Adum also hinted of plans by his management to venture into agriculture using the Songhai initiative which he said is the biggest employer of labour for young people.

He disclosed that he has opened discussions with the ministry of agriculture to revamp the initiative that was promoted by the defunct Agriculture Development Company, whose facilities are lying waste along Makurdi -Aliaide road for optimum utilisation.

This initiative, the BIPC chief executive explained, will enable the company and the state ministry of agriculture to “set up a demonstration farm for fisheries, green farm agriculture and swine and eventually partner with an investor so we can set up a meat processing factory at the demonstration farm,” he stated.

Adum also announced plans by the company to institute an annual academic excellence award for best graduating WAEC and Benue State University students with incentives to serve as a boost to the young indigenes that eduction is the key to unlocking opportunities and growth.

Similarly, the BIPC in collaboration with the state Board of Internal Revenue Service, BIRS are initiating plans to initiate an annual Benue Youth talent hunt in music, drama and many more to harness the budding talents in the state.

Winners of these events would serve as brand ambassadors to both the BIPC and BIRS, Adum said.