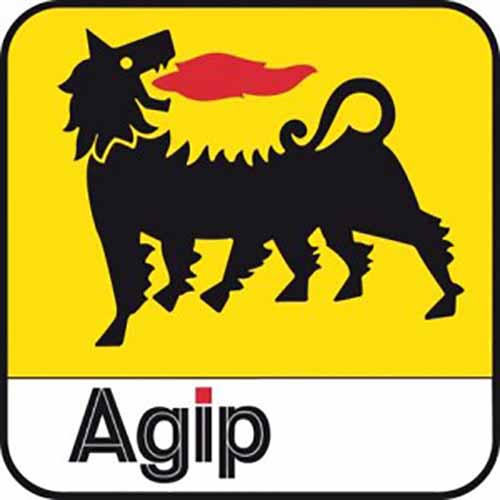 A group under the aegis of the Peoples Democratic Party, PDP, has accused the multinational oil company, Agip of sponsoring the candidate of the All Progressives Congress, APC in Bayelsa State.

The group raised the allegation at a press conference in Abuja on Saturday.

The group which styled itself as the PDP South South Youth Vanguard alleged that the campaign of the APC candidate had been receiving a monthly allocation from the oil company towards the forthcoming election.

In the statement issued by its national chairman, James Akpofure warned that the actions of the oil company could imperil the peace in the state as they urged elders in the state to intervene over the issue.

“Our investigation revealed that Agip is sponsoring the candidate of All Progressives Candidate, APC, in the forthcoming Bayelsa state governorship election.

“We have also gathered that every month there is a particular amount of money being paid to this candidate as a means to empower him for this forthcoming governorship election.

“We would not have reacted but when we think of the implications and also because of the fact that we have several candidates in the governorship race; we couldn’t help  but speak out.

“AGIP is on the soil of Bayelsa and as such, the oil company cannot been seen displaying such brazen partisanship. We know the crisis such stance could cause in the state and we have to address it before it snowball into something else.

“We are calling on the federal and state governments, chiefs, elders and other stakeholders to call  Agip to order.

“We will not take such a discriminatory stance from the company and beside we are not unaware of the dangerous fire being stoke by the company, in their move to sponsor a particular candidate against others. We need peace in Bayelsa and we don’t want anybody to destabilise the peace we are presently enjoying in the state.”