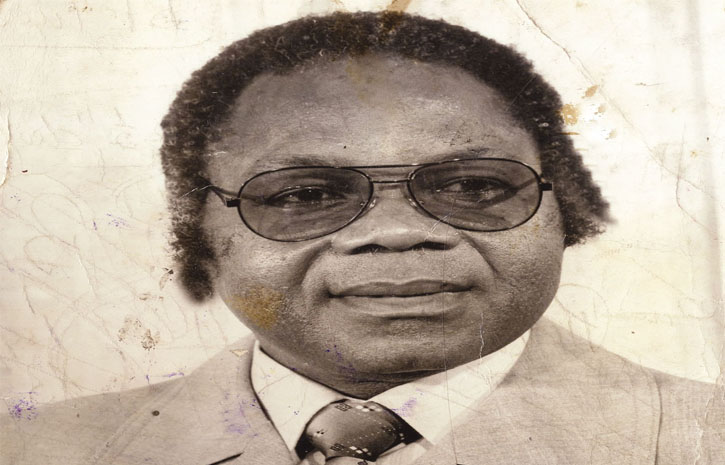 Governor Godwin Obaseki of Edo State has bemoaned the treatment given to the late Prof. Ambrose Alli by the military government in 1984/85 saying that the former governor of the defunct Bendel State was unfairly treated.

The governor, who called on political leaders in Nigeria to emulate the life of late Alli, noted that the country faces numerous challenges and only good leadership and followership can move the nation forward.

“If we have leaders that can live the kind of life Prof. Alli lived, things will be better for the nation. God has blessed us as a nation and we have all it takes to be great. But selfishness, corruption and cheating have slowed our development.

“Alli’s life is not properly documented as history has not been fair to him. He served well, didn’t steal, was not corrupt; had just one house yet was unfairly treated. He was jailed and never recovered until he died,” Obaseki said.

He continued, “As a state, we don’t have as much as we used to have. But there is enough  to get us to where we ought to be. If we must achieve much, then we must live and exhibit the kind of values espoused by Prof. Alli, by utilising public resources for public good, not for private interest.”

The governor said his administration is restructuring the Colleges of Education which the late Prof. Alli established, to make the state truly competitive.

Obaseki added that inequality and lack of a sense for public good led to the security challenges facing the nation.

“As leaders and community members, we should put our common good first before our private interest, as that is what Alli lived for”.

On presidential pardon for late Prof. Alli, Obaseki said he spoke with the president who directed him to liaise with the Attorney General of the Federation to ensure the pardon is granted.

“The Attorney General of the Federation has prepared the papers and he is just waiting for the Council of State meeting to present it for ratification.

“Regarding his pension, we have liaised with the Delta State Government, but will not wait for them as our Head of Service has gone far on the issue to ensure we start paying his pension soon”.

Responding on behalf of the Alli family, Very Rev. Fr. Peter Alli, thanked Edo State Governor for the honour, describing Obaseki as a man of his words, for honouring the Alli family, after promising to do so last year.

He Commended the governor’s developmental strides and  prayed that God grants him the grace to govern the state for eight years.

Delivering his Homily from the Bible Book of 1 Tim. 2: 1-8 on the topic, cheating, Very Rev. Fr. Francis Omonlumen said cheating has made many forget God in their daily activities as they now focus on how to cheat one another.

Omonlumen called on government officials, traditional rulers, parents and other leaders in the society, to deal with all in fairness, stop cheating, oppression and manipulation as God hates such traits.

“We celebrate our father today because of what he did for Edo and Delta states in the areas of education, infrastructural development and job creation. He  touched lives with his leadership style as Governor of the defunct Bendel State. Our Governor Godwin Obaseki is already following the footsteps of our father late Chief (Prof) Ambrose Folorunso Alli, as his developmental strides in the State are visible for all to see.