Medical Doctor At Tribunal Over Death Of Pregnant woman 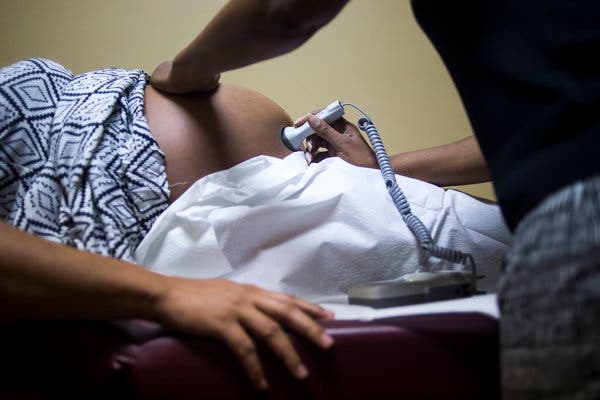 Dr Pascal Okoye, a medical doctor with the Federal Medical Centre, Asaba, has appeared before the Medical and Dental Council of Nigeria Tribunal, to answer charges bordering on gross professional negligence.

Specifically, Okoye, who is being tried in Abuja, is charged with gross professional negligence which led to the death of a patient in his care.

The prosecuting counsel, Nasiru Aliyu, told the tribunal on Tuesday that the defendant, while on duty on March 7, 2017, “negligently handled one of his patients,  Rita Uchebuego, a pregnant woman, who is now late”.

According to the prosecutor, Okoye allegedly failed to attend to her appropriately as required for the management of her condition.

The prosecutor said that Okoye’s conduct was “thoroughly unprofessional”  and contrary to rules 24 and 31 of the Code of Medical Ethics in Nigeria, 2018.

Aliyu added that the offence was punishable under section 16 of the Medical and Dental Practitioners Act 2014, as amended.

Okoye, however, pleaded not guilty to the charge.

The accused person claimed that the patient was not properly handed over to him when he resumed duty.

He said: “I discovered that the patient was induced to labour on my own, while on call. No one handed her over to me.

Chairman of the tribunal, Prof. Abba Hassan, after listening to both sides. adjourned the case for address later in the day.

The News Agency of Nigeria reports that the tribunal was established to try offences under the medical and dental practitioners act.

The current session is the third this year.