Archbishop Of Jos Is New Head Of Anglican Church 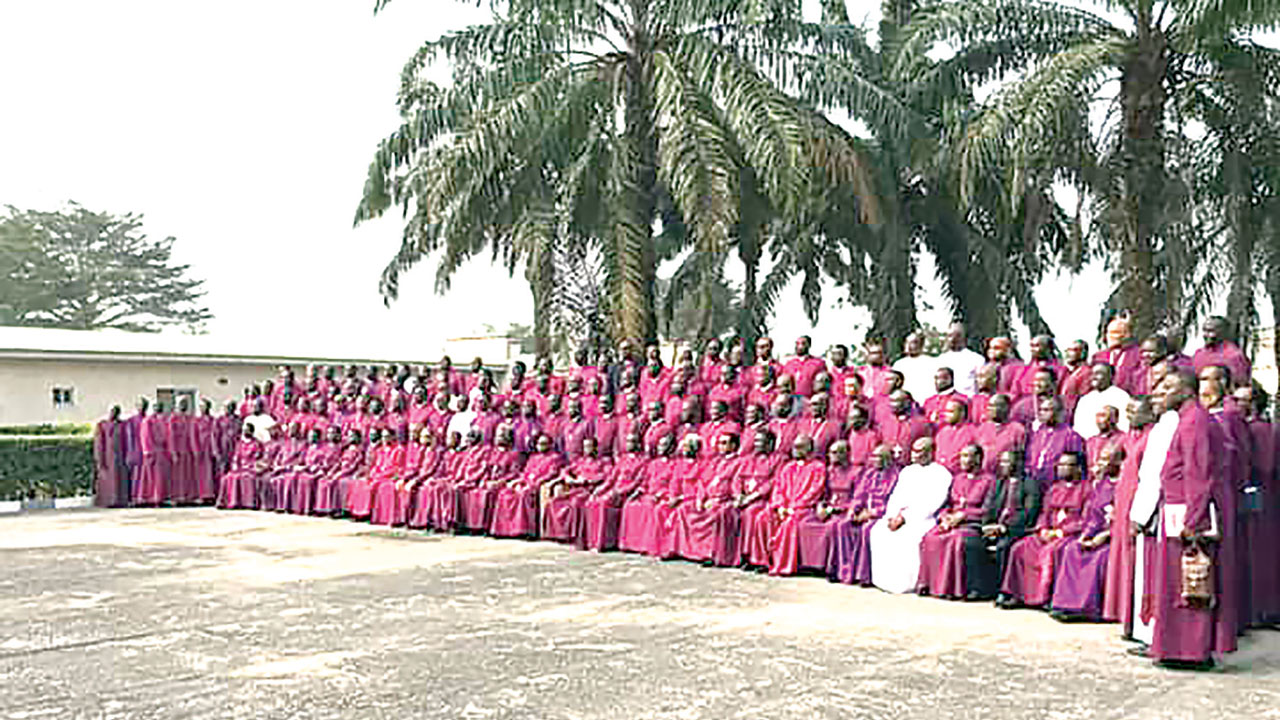 The House of Bishops of the Church of Nigeria (Anglican Communion) has elected Rt. Rev’d Henry Ndukauba as the Church Primate Elect, two senior bishops of the church confirmed in Asaba Wednesday.

The bishops spoke with the News Agency of Nigeria (NAN) at the ongoing Standing Committee of the Church of Nigeria (Anglican Communion) holding at St Peter’s Cathedral Church, Asaba, Delta.

Rt. Rev’d Justus Mogekwu of the Anglican, Asaba Diocese and the host, of the meeting said that the Episcopal Synod of the Church met and elected the Primate on Tuesday.

According to him, the tenure of the incumbent Primate, Most Rev Nicholas Okoh, who was elected in September 2009 and presented in March 2010, will end in March 2020.

He said that under the Constitution of the Church, a successor Primate will emerge at least six months before the expiration of the incumbent.

“We have just elected a new primate, he is still Primate Elect until the expiration of the tenure of the incumbent, Most Rev’d Nicholas Okoh, in March 2020.

“The new Primate is the Bishop of the Dioceses of Gombe, and the Archbishop of the Province of Jos, Most Rev’d Henry Ndukauba.

“He is a very wonderful man of God, humble and shared the vision of standing for Christ,”he said.

Also, Archbishop Emmanuel Chukwuma of Enugu Diocese said that Okoh has led the church well for the past nine and half years.

He said that the church on Tuesday night elected a new primate who would take over from Okoh.

“Yes, we have elected a new primate who will also lead the church for another 10 years.

“Archbishop Ndukauba is young, calm and diligent, hail from Imo State and we are happy for him and all church of Nigeria supports him to ensure that his tenure is successful.

“Ndukauba’s inauguration will be in March 2020 when the present Primate, Okoh will be leaving,” he said.

Chukwuma, noted that the state had hosted two standing committees of the Church, adding that this committee was holding in honour of the Primate, Okoh who would be retiring in March.

“So, it is a good thing that Asaba Dioceses with the support of Delta government is hosting this committee in Delta where the incumbent was before becoming the Primate.

“The theme Standing Committee, “Fight a Good Fight of Faith” is apt because as Christians, we are fighting many fights.

“We must fight against corruption, injustice, unemployment, poverty among others and the Church must play its part by fighting all negative spiritualities to destroy the forces holding us down,” he said.

He urged Christians to be of good character anywhere they found themselves.