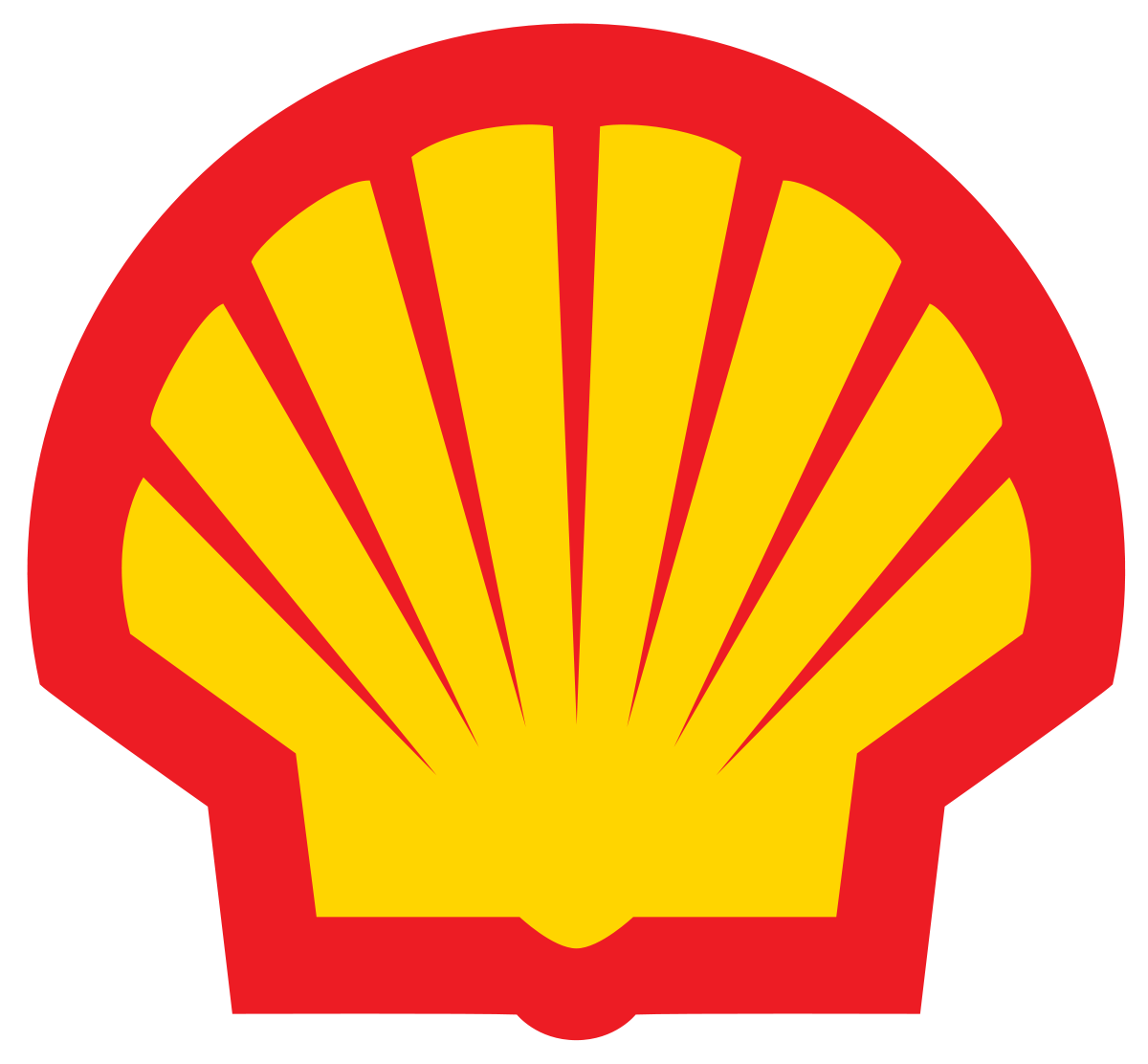 40 chiefs from Nembe community on Friday stormed the Federal High Court in continuation of their plea to compel Shell Petroleum and Aiteo to undertake an environmental audit of the impact of their operations on their community.

They came as the Ministry of Petroleum Resources upped its intervention in the litigation by Nembe Communities, hosts to Oil Mining Lease OML 29.

Federal High Court sitting in Yenagoa had on June 24, 2019 declined an application to halt the renewal of Oil Mining Lease OML 29 pending, the determination of a suit by Nembe communities in Bayelsa.

At the resumed hearing on Friday, Counsel to the plaintiffs, Mr. A. Eyinda told the court that officials of Ministry of Petroleum Resources had proposed an amicable resolution of the face-off.

He explained that the Ministry had prepared a draft Memorandum of Understanding for resolution of all the issues in the suit by the parties and sought the input of the communities at a meeting scheduled for August 27 which did not hold.

However, Counsel to the Ministry of Petroleum Resources, Mr. Agbade S. Agbade said that although he was aware of the disposition of his client for an out of court settlement, he had no update to give the court without recourse to his client.

Eyinda expressed the desire of the plaintiffs to continue with them case while hoping that the settlement option proposed by the Petroleum Ministry materializes.

The lease expired on June 30, while the operator of the oilfields had commenced renewal formalities with the payment of 82 million dollars to the Department of Petroleum Resources.

Abimbola adjourned the case mat12 for ruling on the pending application for joinders and Oct 18 for continuation of hearing on the substantive suit.

Some 40 chiefs from Nembe communities seeking to join the suit besieged the court premises and filled the courtroom to the brim.

The defendants are Attorney-General of the Federation, Minister of Petroleum Resources, Federal Ministry of Environment and Shell Petroleum Development Company of Nigeria.

Others are Aiteo Exploration and Production Ltd, Attorney-General of Bayelsa and The Deeds Registrar, Bayelsa Ministry of Lands.

Shell Petroleum Development Company in 2015 divested its equity in OML 29 and transferred its interest in the oil block, including NCTL for 1.7 billion dollars to Aiteo.

However, the host community, said the divestment was done “without resolving the untold negative impact of their operations on the people”