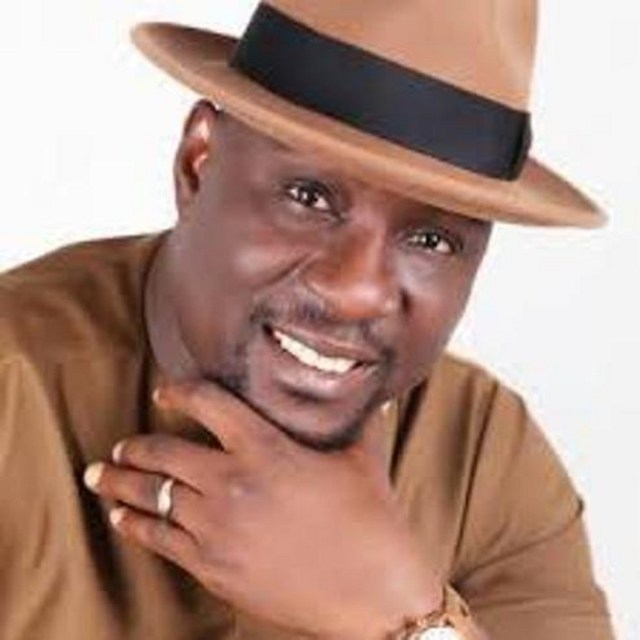 By Asolo Eyedoude
The Speaker of the Bayelsa State House of Assembly Tonye Isenah is to announce his resignation on Monday, it emerged following deliberations of the House on Friday.

Isenah gave the hint while addressing staff of the Assembly after the house sitting. He said the meeting with them could be his last as Speaker.

The decision of the Speaker to resign despite earlier denials follows strong pressures from Governor Serikae Dickson and other stalwarts of the Peoples Democratic Party, PDP to regain the confidence of the electorate in Ijaw South Local Government Area, the LGA with the second-highest number of votes after Yenagoa.

There were fears that PDP members in Southern Ijaw, were making plans to move to the All Progressives Congress APC after losing the party’s governorship ticket.

Dickson and the party leaders were said to be worried by defections of PDP members in the council and the likely mass exodus that could hit the party in the area if nothing was done to assuage them.

About eight out of the 21 PDP governorship aspirants in the just-concluded primary election came from Southern Ijaw but they all lost the poll to Senator Douye Diri, who hails from Kolokuma-Opokuma, in the same Central Senatorial District.

Despite pressure mounted on the governor to back down on Diri and support one of the Southern Ijaw aspirants especially the state revenue boss, Dr. Nimibofa Ayawei, Dickson was said to have insisted that since the council had produced a governor, the slot should go to Kolokuma-Opokuma in the same district in the interest of justice and equity.

It was, however, gathered that following the decision of the APC to hand over its flag to Chief David Lyon, who hails from Southern Ijaw, the governor was making moves to counter the APC’s growing influence in the council.

The decision of the governor and PDP leaders to appoint Ayawei, the Director-General of Diri’s campaign organization was said to be one of the moves to reposition the PDP in Southern Ijaw.

It is believed that with such key positions, confidence and a sense of belonging would be restored in the council and aggrieved PDP members would be persuaded to work for the party at the main election.

Sources said the decision of the PDP leaders to force Speaker Isenah, to resign his office was also part of the moves was in the interest of votes from Southern Ijaw.

Though Isenah earlier said he was not going to resign, it was learnt that following sustained pressure mounted on him, the speaker would have no option but to leave his position.

The Special Adviser to the speaker on Social Media, Ranami Afagha, indicated that PDP leaders were blackmailing the speaker to leave the office for a lawmaker from Southern Ijaw.

He said they were telling Isenah that his stepping down was crucial for the PDP to win the forthcoming poll.

He wrote: “‘Mr. Speaker Rt. Hon Tonye Emmanuel Isenah if you step down as speaker then the PDP will win the governorship election.

“If PDP did not win then then you are the cause because you refuse to stepdown as speaker’. One of the blackmail against Mr. Speaker”.

Afagha, however, advised the speaker to step down if the PDP insisted they needed his office to win the election with less than 50 days to election.

“The Speaker has not collected a kobo from anyone and will not collect. The Speaker will address the public and tell you why he will step aside for the house of Assembly to function in full for the sake of the masses and the public”.

To reach the aggrieved youths of Southern Ijaw ahead of the poll, Governor Dickson redeployed the Commissioner for Youth Development, Udengs Eradiri, to the Ministry of Environment.

INEC Raises Controversy With Disqualification Of 14 Candidates In Kogi, Bayelsa

Group To Lyon: You Cannot Take Us Back To Egypt