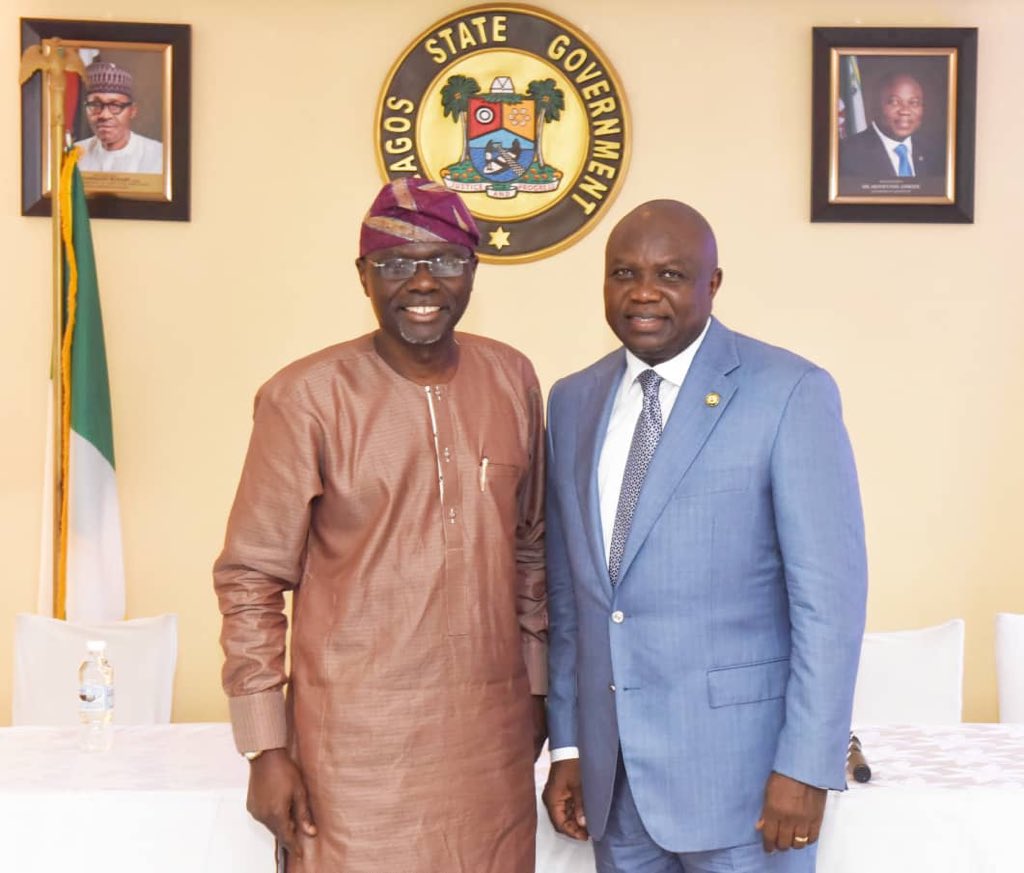 The Peoples Democratic Party (PDP) in Lagos State has accused Governor Babajide Sanwo-Olu of sponsoring the recent protest at the State House of Assembly for a probe of former Gov. Akinwunmi Ambode.

The PDP noted in a statement that the Sanwo-Olu led APC government is hell bent to disgrace the former governor, Ambode.

The party, in a statement, by its Lagos state spokesperson, Mr Taofik Gani noted that the protest was sponsored by the APC government with the calculated attempt to embarrass the immediate governor.

PDP, however, called for the probe of previous administrations of Bola Tinubu, Raji Fashola and Akinwunmi Ambode, rather than restricting it only to Ambode’s regime.

“Disturbing is the tendency of such protests to overheat the polity and increase the already created loss of confidence in the government.

“The governor himself is sponsoring such protests against his predecessor, unfortunately overheating the polity and to distract Lagosians away from his abysmal performances.

“To the PDP, Governor Sanwo-Olu has created “Official Vendetta” in Lagos governance; unfortunately for him, his ranking is going down whilst he needlessly goes after his predecessor.

“Lagosians are eager to know the stewardship of their former governors.

“From 1999 till 2018 over N17 trillion was realized as IGR, royalties, Federal Allocations, investments and crude oil discovery.

“Unfortunately, much of these monies are linked to Hotels, Airlines, Oil Companies, construction companies, home & Abroad.”

Remarkably, Ambode in his early days in office was also accused of sponsoring moves that were directed at embarrassing his predecessor, Babatunde Fashola. The Ambode administration was specifically accused of spreading information about a multimillion naira website executed by the Fashola administration.