Police To Speak On Release Of Siasia's Mother 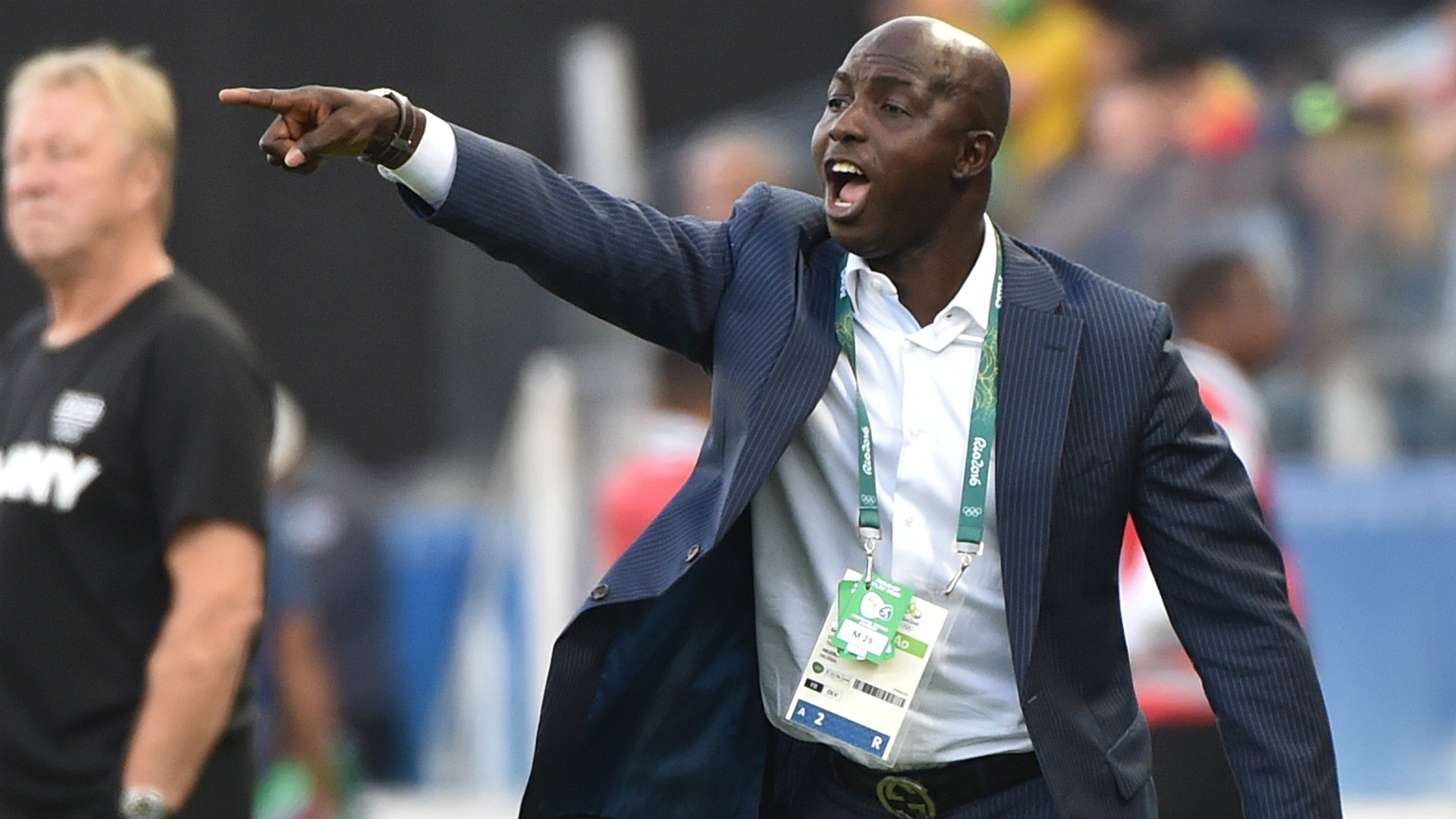 The Octogenarian who was abducted 73 days ago in her country home, Odoni in Sagbama local government area of Bayelsa State, was set free in the wee hours of Sunday.

Mr. Eworikumo Siasia, a member of the Siasia family, also confirmed to our correspondent that the 80-year-old Madam Siasia had been freed and she is at home with family members at their Odoni country home in Sagbama Local Government Area.

Coach Samson Siasia, ex- Super Eagles Coach who was elated at the cheering news, expressed appreciation to Nigerians for their support and prayers, culminating in the release of his mother.

Get Your Lagos Building Plan Approval In 28 Days – Salako