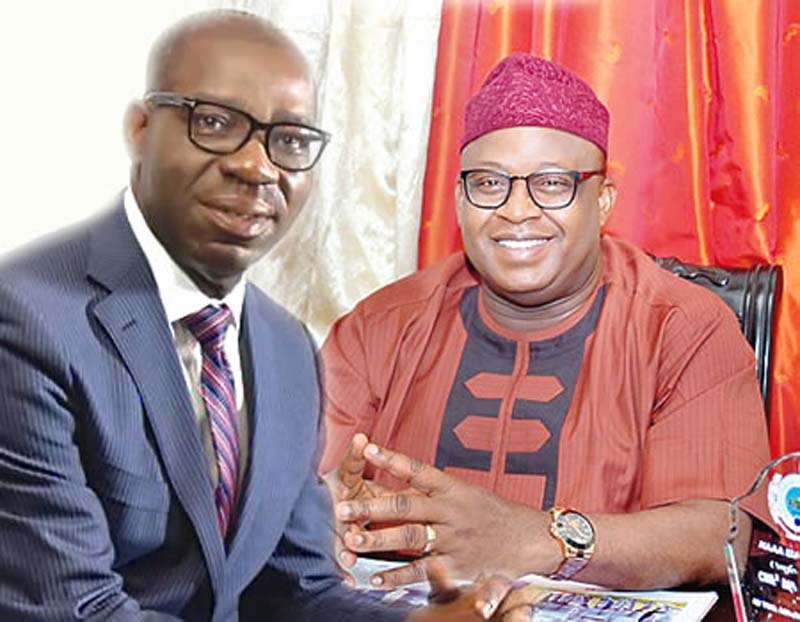 The Edo State Government has said the Benin Water Storm Project has not been abandoned, as work on the multi-phased project is ongoing in different parts of the state’s capital.

The government also stressed that it is not borrowing any funds for the project.

In a statement, Special Adviser to the Governor on Media and Communication Strategy, Mr. Crusoe Osagie, said insinuations that the state government was borrowing funds for the project are completely false and should be disregarded.

He said, “It is disheartening that the opposition political party, the Peoples Democratic Party (PDP) is playing to the gallery concerning the project.

“The project is multi-phased and is being executed simultaneously in different parts of the city. The party cannot go to one spot (Uwelu East & West Catchment Portion) of the project and draw a conclusion on the fate of the entire project.”

According to him, “we advise the PDP to be more pragmatic and desist from a witch-hunt approach to opposition politics. Instead of trying to sensationalise issues, they should get the facts right and go to the press with the true state of things; not half-truths and falsehood.

“We want to use this opportunity to advise members of the public to disregard allegation that the state government is borrowing again to finance the work. Such allegations are baseless.”

Tension In Kano Ahead Of Tribunal Judgment On Ganduje’s Election