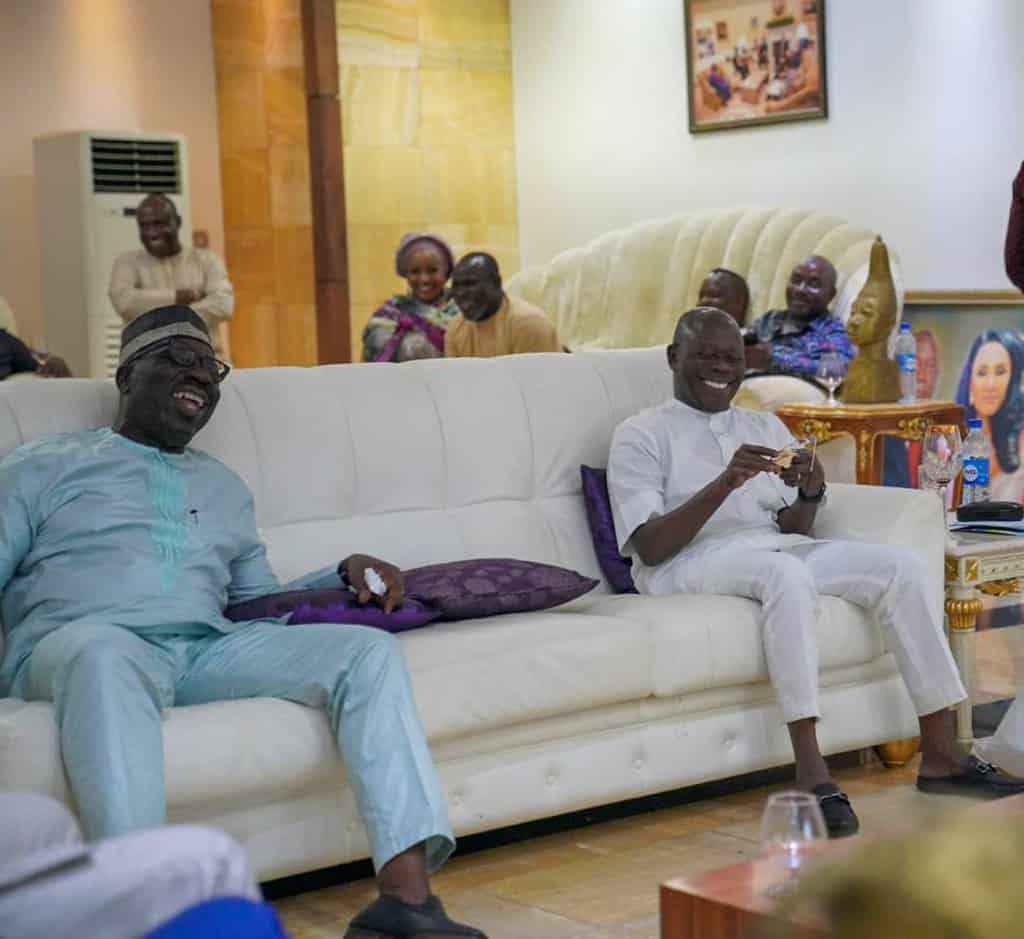 The move was immediately interpreted as a move directed at cleaning the table of associates of the immediate past governor, Comrade Adams Oshiomhole and also positioning loyalists of the governor in their positions.

The move follows increasing consolidation of powers by Obaseki who has been locked with the former governor over issues arising from the inauguration of the State House of Assembly. The courts had lately ratified the actions of the governor against the desire of Oshiomhole for a fresh proclamation.

In a statement, Secretary to the State Government, Osarodion Ogie Esq. said: “This development is in line with efforts to reorganise the governance structure to enhance efficiency in service delivery to Edo people.”

He noted, “Fresh appointments will be announced within the next 30 days.”

Ogie added that the state government offers its immense gratitude to the outgoing assistants for their service and assures of continued cordial relations in the years ahead.

He said, “They are hereby directed to hand over all government property and documents in their possession to the Office of the Secretary to the State Government.”

Tension In Kano Ahead Of Tribunal Judgment On Ganduje’s Election