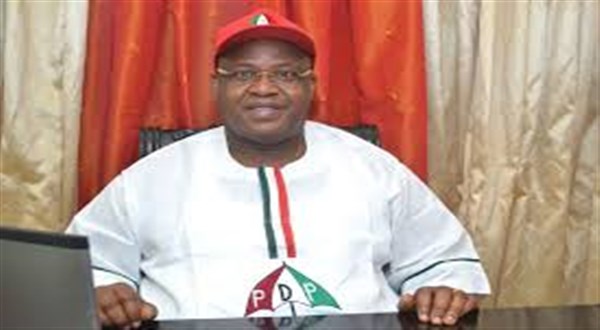 Stakeholders in the Peoples Democratic Party, PDP have praised the tenacity and doggedness of the Chief Dan Orbih led leadership of the party saying that his leadership has been exemplary and worthy of praise.

“All the speakers from chief Tom Ikimi who spoke on behalf of Edo Central to Senator Oyofo who spoke for Edo North and H.E Lucky Igbinedion it was so affirmed,” a statement on the meeting of stakeholders hosted by Chief Lucky Igbinedion said.

The meeting which was called to resolve on a road map towards the forthcoming governorship election agreed that it was the responsibility of the National working Committee to conduct congresses that will usher in a new Exco at the end of the tenure of the present executive.

“It was resolved that the Chairman at the earliest possible time will liaise with the National working committee (NWC) to know the time table for Edo congresses coming up in 2020.

“It was also resolved that the positions of chairman and governorship will not be zoned as the party must seek for the best materials for both positions irrespective of senatorial district.

“Unity , peace and fairness was canvassed by all the leaders. With the problems in APC, marketing and expanding the PDP frontiers has become imperative it was concluded.

“Overwhelming approval of the chairman’s performance led to all the leaders giving the party chairman a standing ovation and chorus that the Chairman was indeed a jolly good fellow,” the statement issued by Chris Nehikiare, the state publicity scribe affirmed.

Peter Obi Under Fire For Bringing Igbo Into Political Misery