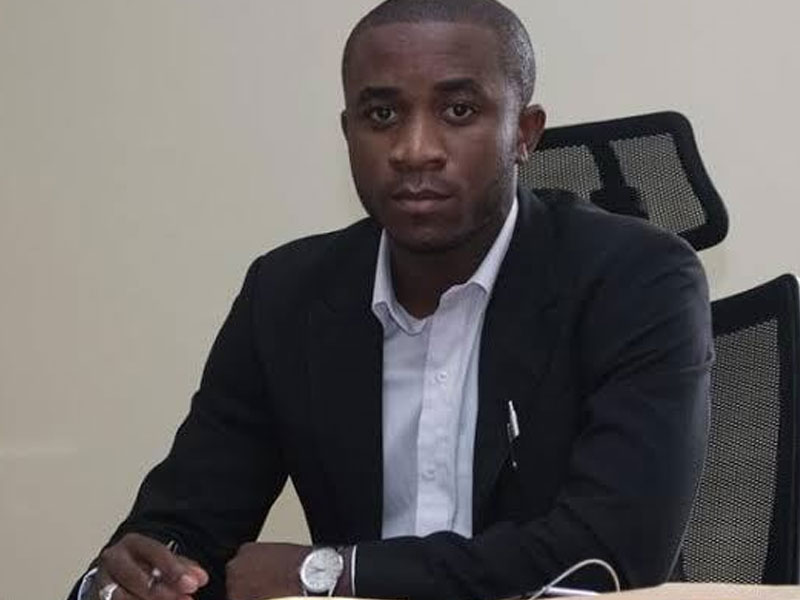 The Federal High Court sitting in Lagos, on Monday, directed the forfeiture of N280,555,010.65 “warehoused” in the bank accounts of Invictus Oil and Gas Limited and Invictus Investment Limited.

Obinwannne Okeke has been remanded by a US court following his alleged involvement in a computer fraud after the Federal Bureau of Investigation, FBI, traced a multiple of illegal wired transactions to him

The Economic and Financial Crimes Commission, EFCC, told the court that the two firms were owned by Obinwanne Okeke and are proceeds of crime.

Okeke, popularly known as Invictus, is currently standing trial in the United States of America over allegations of involvement in an $11m cyber fraud case.

Obi was arrested last August by the Federal Bureau of Investigation, after he was implicated as the ringleader of a cyber-crime syndicate that had defrauded a number of American citizens to the tune of $11m “through fraudulent wire transfer instructions in a massive, coordinated, business e-mail compromise scheme.”

Justice Rilwan Aikawa made the order for the temporary forfeiture of the sums of N240,250,904.46 and N40,304,106.19, warehoused in the Nigerian bank accounts of Invictus Oil and Gas Limited and Invictus Investment Limited, respectively, following an ex parte application by EFCC.

EFCC lawyer, Rotimi Oyedepo, asked the court that the funds were  suspected to be proceeds of cyber-crime and urged the judge to order its forfeiture to the Federal Government.