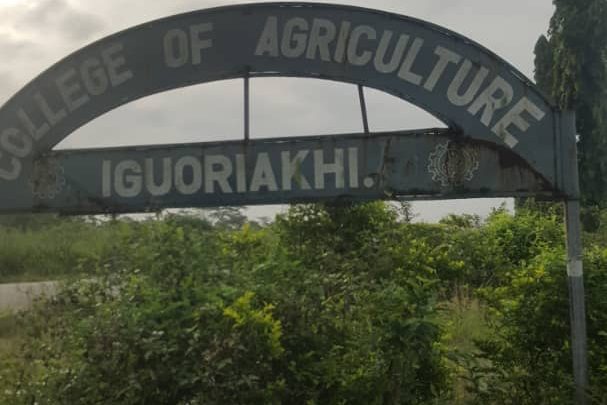 The Peoples Democratic Party, PDP in Edo State has upbraided the Godwin Obaseki administration in the state saying its failure to heed court orders on the status of the College of Agriculture, Iguoriakhi was reprehensive.

The party’s claim following the continuing closure of the institution came as the opposition party in a statement said it would change the face of anarchy, tyranny and violence as represented by the All Progressives Congress, APC administration in the state.

The PDP in a statement issued by its State Publicity Secretary, Chris Nehikhiare said:

“On 8th August 2017, Governor Obaseki announced that he was temporarily closing down the College of Agriculture, Iguoriaki,  for a  3 month period. He promised to restructure and revamp the college to a world class institution. He set himself a time frame.

“Nine months later on 25th May, 2018, Governor Obaseki dispatched SACK letters to all the staff, academic and non-academic, reason being that their services were no longer required even though the students were just two weeks away from their final examinations. He employed the services of security agencies to chase everybody from the vicinity of the school. Their sack was backdated to January 31st 2018. The governor behaved Ignobly!

“In a most brazen, uncreative and in-your-face manner, the governor manufactured alternative facts about paying off the staff and sending students on internship with Presco, Okomu and even Leventis! ( Leventis has been comatose for decades).

“Two years have since past! Even with a valid court judgement ordering the Governor to reopen the school, reinstate its lecturers and pay their arrears, Governor Obaseki has remained recalcitrant. College of Agriculture Iguoriakhi remains closed. Admin staff unpaid. Casual workers unpaid. Lecturers unpaid. Students in Limbo!”