2023: PDP Must Change Name, Merge With Others To Regain Power

Why PDP Is Plotting To Impeach Uzodinma

PDP Calls For Calm Over Supreme Court's Judgment In Kano 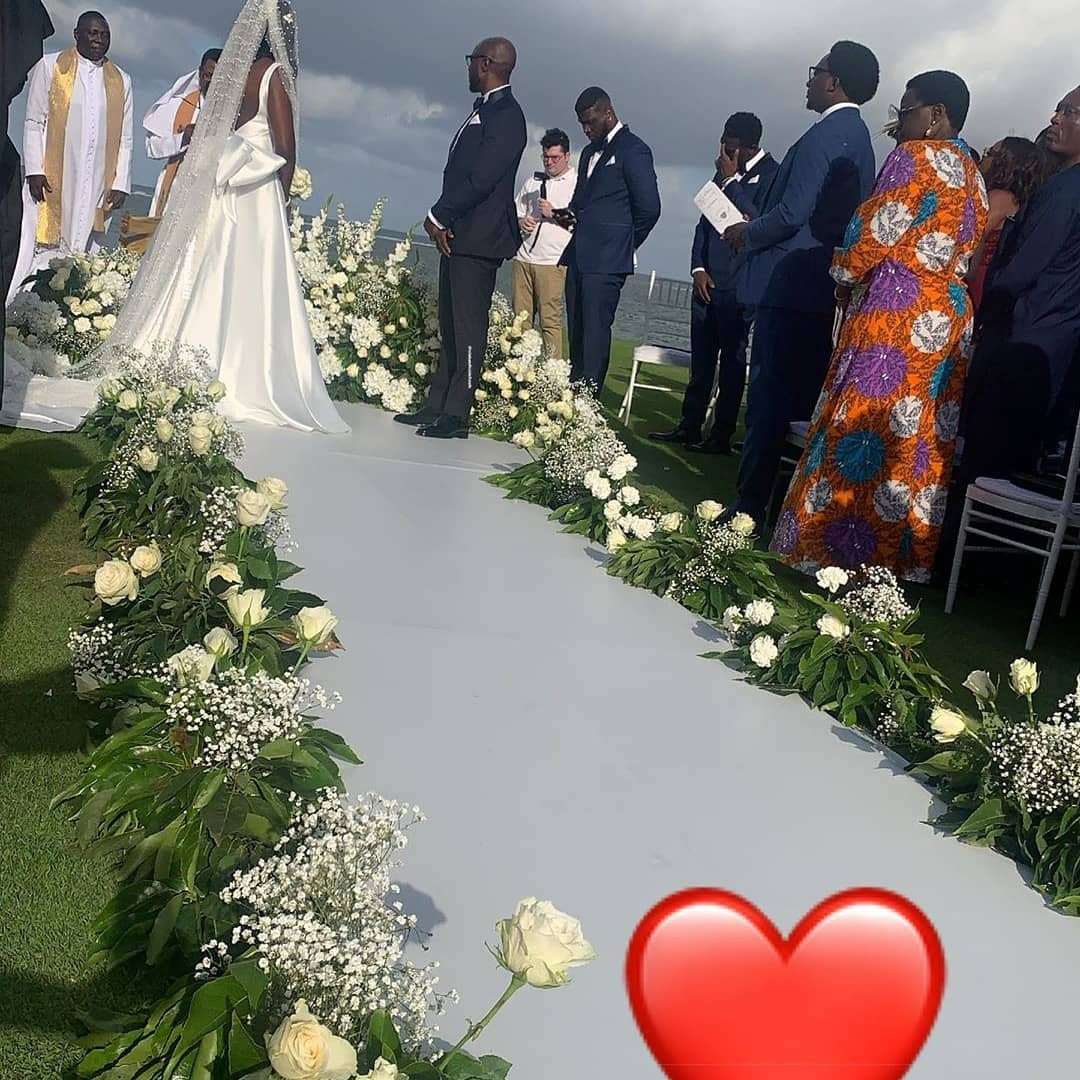 The All Progressives Congress, APC in Ondo State on Wednesday said the choice of Mauritius for the wedding of Governor Rotimi Akeredolu’s daughter was not in his hands as the daughter and her groom chose the Indian ocean island.

The APC’s assertion was in reaction to the charge of insensitivity labeled on the governor and the government by the PDP which accused the governor of socializing across the world while his citizens are in pains.

“Sincere and informed people are aware that parents exercise control over the choice of venue for the traditional marriages of their children. Thereafter, the young couples decide where to host or celebrate with their friends.

“The APC-led government would not be distracted by feeble and ill-conceived arguments from groups or parties in its pursuits of better living conditions for the people.

“The PDP, in its desperation to score political points, also accused the APC-led government of being “anti-people”. We sympathise with the opposition party over its inability to confess that the government, through performance, has decimated and deflated the strength of the PDP in Ondo State.

“How can you accuse a government that has improved on healthcare delivery; employed hundreds of workers; pays salaries and pensions; constructed and rehabilitated roads and schools across the three senatorial districts as an anti-people?

“The APC has a social contract with the good people of Ondo State; to improve on healthcare delivery; promote agricultural revolution; and develop an enviable road network, which is prerequisite for industrial development.

“We wish to appeal to the opposition parties to upgrade their knowledge of issues, and approach to criticisms. Everything should be done in the overall interest of the State.

“The APC calls for robust and productive criticisms from any political party that cherishes the development and betterment of our dear state. The crux of our party’s efforts is development in a peaceful atmosphere.”