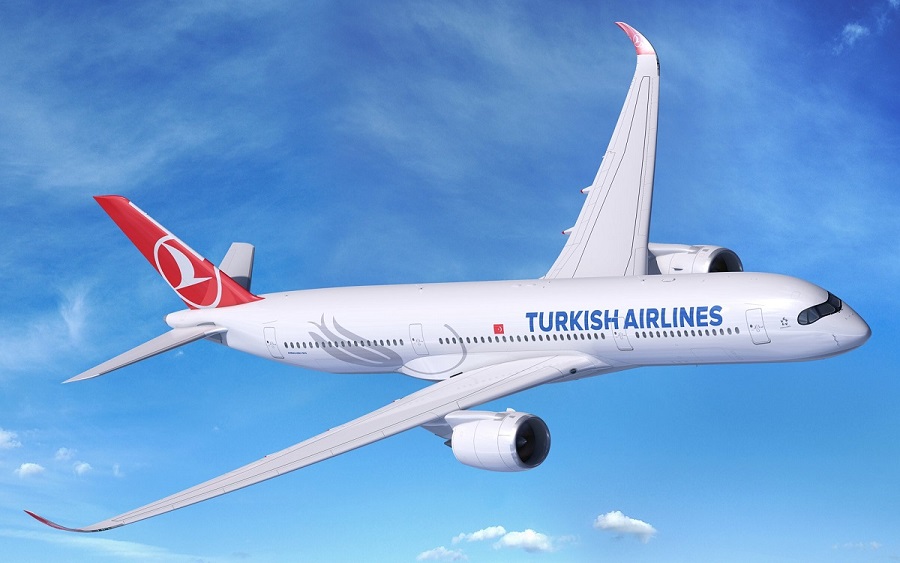 This was contained in a statement issued in Lagos,  by Runsewe’s Media Aide, Mr Frank Meke.

He described the NCAA’s intervention  as bold and courageous, adding that time had come for all foreign airlines and other service providers in Nigeria to respect and treat Nigerians decently.

He said  though the suspension had been replaced with a warning, the initial act would make huge impact on service delivery  from other foreign airlines.

”The strong statements and punitive measures rolled out by NCAA will serve as a deterrent to other airlines operating in Nigeria, who only believe that Nigerians’ money is their prime focus and not service to the people.

” I wish to align myself with this courageous and bold statement by NCAA, suspending Turkish Airline from flying into Nigeria.

”I pray that other arms of government with oversight functions over foreign service institutions and operators, should boldly come out to protect Nigerians from foreign organisations which must treat us with respect,” he said.

However, the suspension was later  withdrawn, while the airline was warned to improve on its services henceforth.

Runsewe said that his agency would collaborate with other Federal Government institutions to ensure that Nigerians are protected and the culture of the people respected.

He said he was expecting justice to play out in another case of a foreign airline which the Supreme Court of Nigeria, recently found guilty of de-boarding a Nigerian student.

According to him, the court ruled that the aircraft of that airline must be impounded if they disregarded order to pay relevant fines to the students and his family.

” As much as we want to see foreigners do business in Nigeria, it must be done within the ambience of the law and the international best practices.

” I find it very sad and disturbing that most of these foreign operators will  obey the laws of their lands but will come to Nigeria to take advantage  of our people.

” I think that  the time has come for us to demand that the laws of Nigeria be respected and our people given the utmost respect from the operators of these foreign airlines,” he said.

Runsewe, also the President, African Region for the World Craft Council, (WCC),  called for a speedy restoration of indigenous national airline, in order to arrest this uncomplimentary attitude to Nigerians.

He called on Nigerians to be bold to report any undignifying attitude, and lack of courtesy from any international airline operator to relevant  the authorities.

Related Topics:Turkish Airlines
Up Next

Even A Mad Man Has Relatives, Group Reacts To EFCC’s Plans Against Sun Newspapers