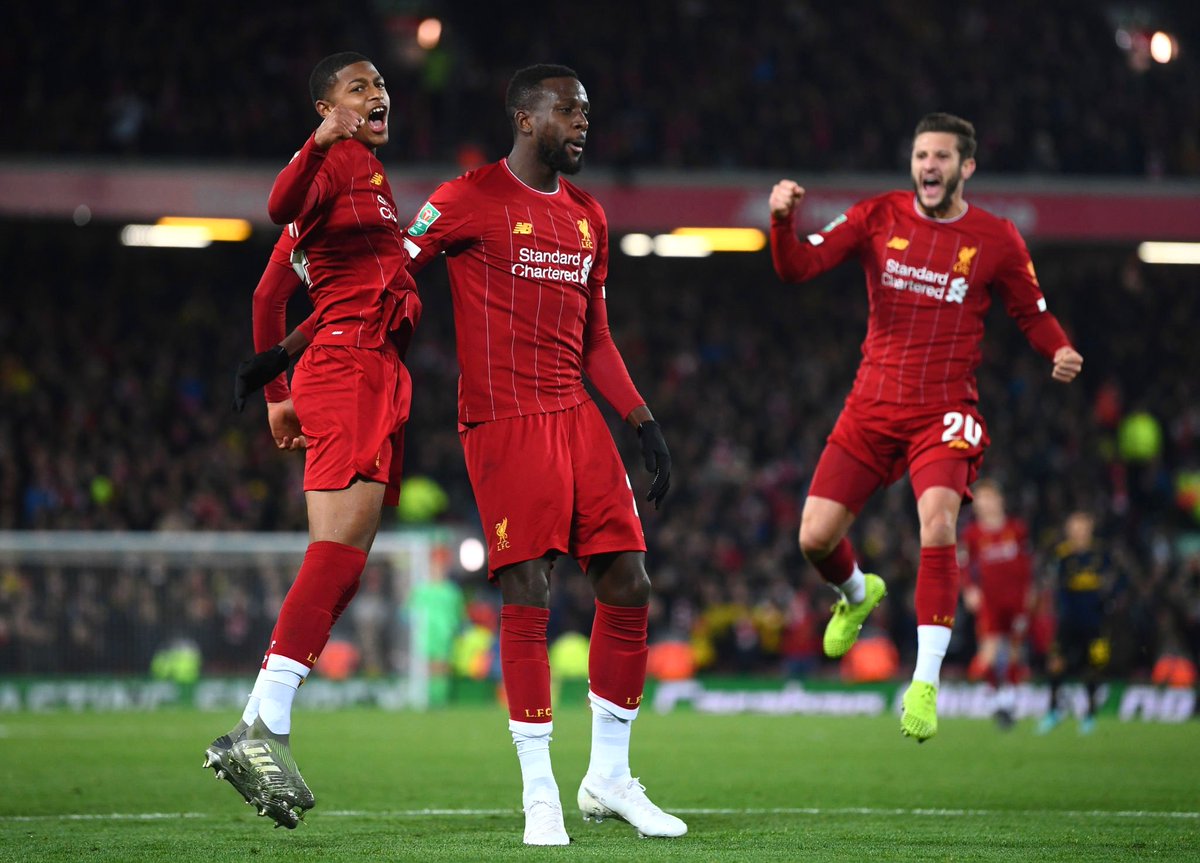 Liverpool of England will play against Monterrey of Mexico in the Semi finals of the FIFA CLUB WORLD CUP. Participants of the Club World Cup are the champions in various continents of club football. It is similar to the World Cup with each team representing a different continent but this time as champions.

The FIFA Confederations Cup also applies this format in the case of national teams. Although it is played every four years.

Jurgen Klopp’s tremendous squad earned the right to appear in the annual tournament after winning the Uefa Champions League. They are the champions of Europe.

However, the first semi-final match will be played in Khalifa International Stadium, Doha on 17th December 2019.

As the competition progresses, Monterrey will battle against Liverpool on 18th December, 2019. The winners of both ties will play in the final on 21st, December 2019.

The kings of Europe have been playing tremendous football this season. The Merseyside team have played 48 matches in the English Premier League without losing any of them. Watford were the latest scapegoats, suffering a 2-0 loss in the hands of the rampant reds.

From football statistics, the Europeans will be crowned as this year’s champions.

Sometimes, calculating football like mathematics can leave any pundit disappointed, due to the unpredictable nature of the outcome of matches.

This year’s winners will win $5 million and the runners up will win $ 4 million. The victorious team in the losers final (third place) have a consolation prize of $2.5 million.

Hitherto, Real Madrid of Spain had retained the trophy for four years. If Liverpool extend their winning run in the Club World Cup, they will win their second trophy of the season after defeating Chelsea on penalties in the UEFA Super Cup Final.

Mohammed Salah would be hoping to overtake Cristiano Ronaldo as the all-time leading goal scorer of the competition. He has scored seven times. The Egyptian was on target in Liverpool ‘s last two games, finding the back of the net against Salzburg and Watford.