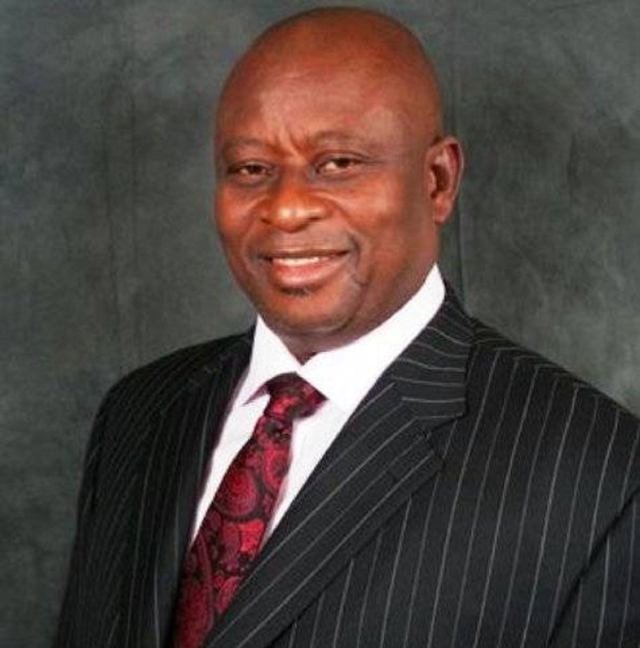 Pa Okowa spoke when Gbagi led his support group under the aegis of the Gbagi Support Movement, GSM to a visit to the retired octogenarian in his Owa Alero, Ika North East residence.

“We have a lot of friends, I want you to meet with Odidigborigbo, Chief James Ibori, he is close to us and I want you to align with him. You, Ibori and Ifeanyi (referring to his son, Governor Okowa) should meet and sort things out,” Pa. Okowa who is also the Okpara-Uku of Owa-Alero Kingdom was quoted as saying.

The directive, however, is bound to be an onerous task given past suspicions between Gbagi and Ibori who as governor of Delta State between 1999 and 2007 received knocks from Gbagi.

Gbagi and Ibori in 1998 contested for the 1999 governorship ticket of the Peoples Democratic Party, PDP which was won by Ibori who subsequently gained the ascendancy in Delta State to the discomfort of Gbagi.

Gbagi gained the goodwill of the Governor Okowa camp ahead of the 2019 governorship election when he became one of the early political gladiators from Delta Central to identify with the governor’s second term aspiration.

However, expectations for a quid pro quo from the governor personally ahead of 2023 have not been directly forthcoming.

Sources close to the governor’s camp say Senator Okowa is not happy with Gbagi’s early campaign for the governorship and sees it as a distraction for his administration.

However, the governor’s father was particularly excited with Gbagi telling him:

“When fighting for your brother, you do not look behind, we will not look behind in the fight for you. I am asking God to clear the way for you. Since you have trusted in God, the God that moves with me will move with you.”

Pa. Okowa also revealed the increasing report of Senator Okowa taking over from Senator Peter Nwaoboshi in 2023 in the Senate.

“I will not die until my son arrives Abuja, he will arrive Abuja a second time,” just as he blessed Gbagi’s aspiration as divine.

“The Lord God Almighty says I should tell you to go ahead.”

“Hold on to whatever you know is good, do not allow sycophants to draw you behind, listen to the voice of God and let prayer warriors surround you. Prayers are what saved Ifeanyi and you need prayers.

The governorship aspirant had earlier commended Pa Okowa for giving a good training to his son.

“Your son, Ifeanyi is my friend, I do not just make friend, the reason he is my friend is that he has character. I want to commend you for mentoring such a character, he has finished first term and he will finish his second tenure stronger.”