Ronaldo's And Messi: The Statistics That Don't Lie 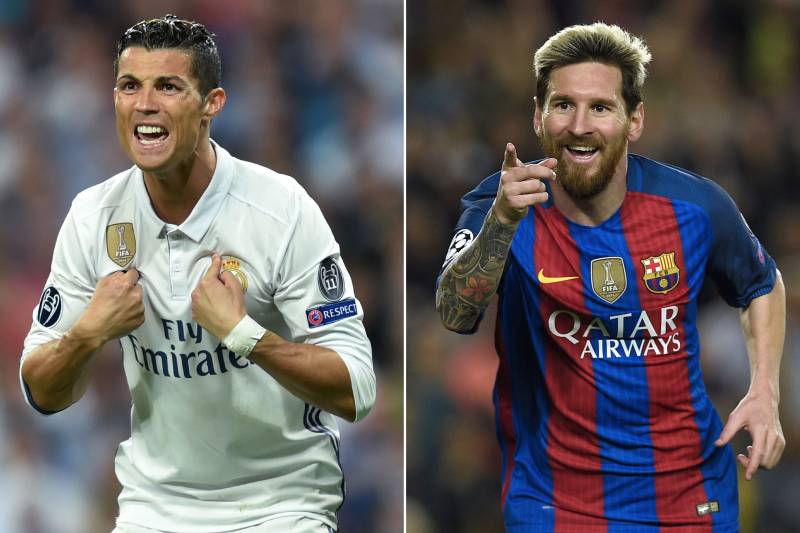 Cristiano Ronaldo of Portugal and Lionel Messi of Barcelona are two of the most breathtaking contemporary players to have ever used their legs to make contact with a ball.

These two have broken several records. They have scored more than 500 goals, won more than 63 trophies combined and won eleven Ballon d’or awards between them.

Recently, Lionel Messi won his sixth Ballon d’or surpassing Cristiano Ronaldo’s five. That landmark achieved by Messi, instigated a new set of unanswered questions relating to who is better amongst them. Cristiano Ronaldo has played for Sporting, Manchester United, Rea Madrid and currently plies his trade with Juventus in Italy. Lionel Messi on the other hand has played for just Barcelona in Spain since the beginning of his career till now.

Both of them have distinct styles of play which make them impactful and spectacular in their unique ways. Ronaldo is known for his long range shooting, fantastic ability in the air, leadership abilities, fast wing play, prolific goalscoring etc.  Messi is known for his ability to create more goals for his teammates, wonderful free kicks, amazing goalscoring, sublime dribbling etc. They have redefined the game of football with their different philosophies.

To their supporters, other players are inferior to them and they have been dominating the awards list for the past decade.

Nevertheless, the two have shown class a copious number of times and their comparisons complicate issues.

With the recent award won by Messi which puts him above Ronaldo, it shows that both have been working really hard to outshine each other. The battle remains a continuum and the suspense makes it more interesting.

Ronaldo Brace Lifts Juventus To Top Of Serie A