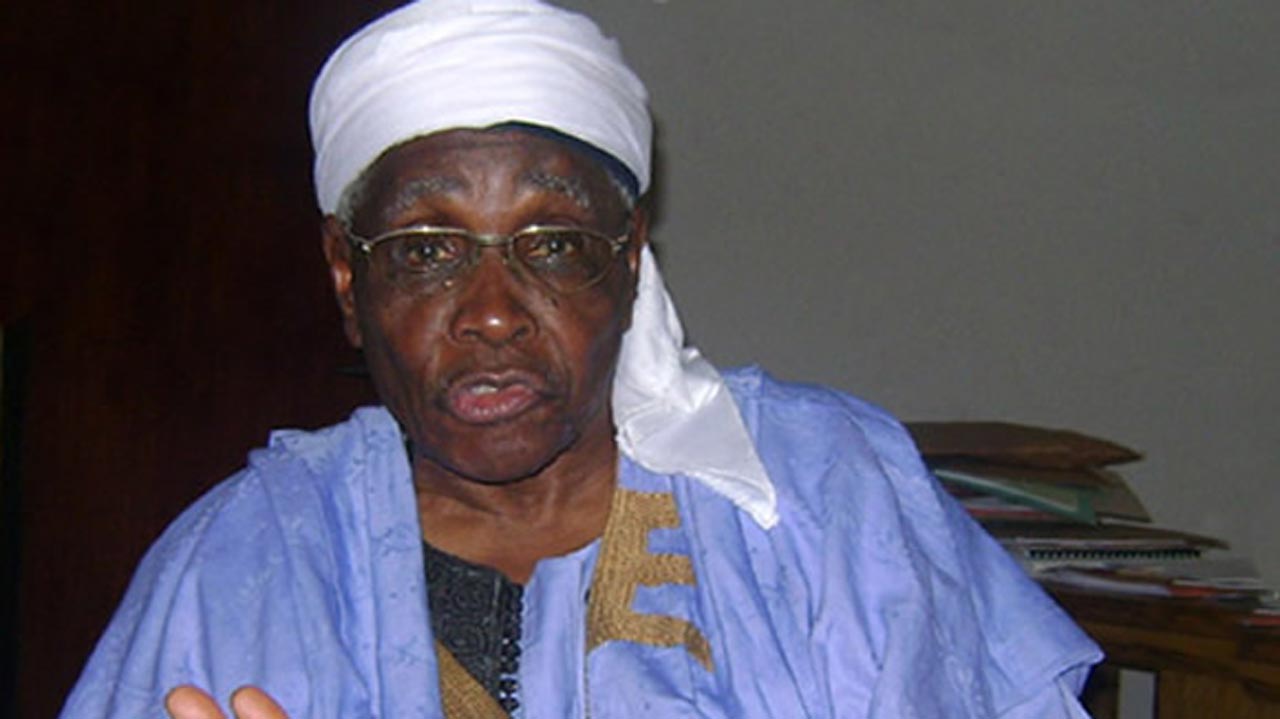 The chairman of the Northern Elders Forum, NEF, Prof. Ango Abdullahi has dismissed the anti-corruption fight of the Muhammadu Buhari administration as a sham saying “we have now seen corruption on a massive scale, and nobody is doing anything about it.”

Prof. Abdullahi, who is also a former vice-chancellor of the Ahmadu Bello University, ABU, Zaria spoke to newsmen on the sidelines of a public lecture titled “Education as an instrument for national integration: The northern Nigerian Crisis”.

Abdullahi also called for a return to the parliamentary system of government which he said is more accountable.

In noting the fight against corruption as a sham, he drew comparison with the withdrawal of the corruption case against Senator Danjuma Goje after he withdrew from the Senate leadership race to buttress his case.

“You don’t just pick one case and make it a universal example of fighting corruption. We have just seen the conviction of Orji Uzor Kalu and it is becoming something that the world should know, when there are so many people with several billion with them. Those people should be in the same prison with Uzor Kalu.

“And in any case, if you want to say that Uzor Kalu had committed an offence, but here is a national chairman of a party, the President’s party who pronounces that, don’t worry how much you have stolen somewhere else, as long as you come and say you are a member of APC, you are forgiven.

“A good example of that, is former Governor Danjuma Goje. It was the Attorney General of the Federation himself that went to court to say, they were withdrawing the case from the court. And his offences are not different from Orji Uzor Kalu’s and many others that were reported.”

“The media is equally guilty in this direction. You journalists are part of the crises that we have, because you are not addressing these issues as hard, objectively and fairly”.

Affirming that the presidential system of government promotes corruption, he said:

“Under the parliamentary system of government, you cannot be a minister untill you are elected from your village. So, you are already accountable to your electorate and then, the leader of your party who happens to be President or Prime Minister would make a nomination, which means other members must approve; if you are not a good man, from there you have failed.”