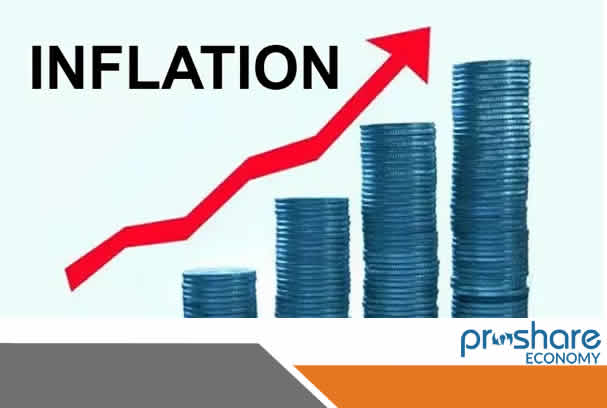 Inflation rose by 11.85 per cent year on year in November 2019 the National Bureau of Statistics, NBS reported on Tuesday.

The NBS made this known in ITS Consumer Price Index (CPI) and Inflation report for November released on Tuesday.

The news is bound to be received with concern by the country’s monetary authorities which at the last Monetary Policy Committee meeting in November decided to hold key rates at third-quarter levels partly because of inflationary pressure.

That pressure was mainly on account of the closure of the borders.

However, as the NBS figures reveal expectations by government officials that the pressures arising from the closure of the borders would level off have not been fully realised.

The bureau said the development was 0.24 per cent points higher than the rate recorded in October 2019 which was 11.61 per cent.

It explained that the increases were recorded in all Classification of Individual Consumption by Purpose (COICOP) divisions that yielded the headline index.

The NBS said in month-on-month basis, the headline index increased by 1.02 per cent in November 2019, adding that it was 0.05 per cent rate lower than the rate recorded in October 2019 which was 1.07 per cent.

The NBS report indicated that food sub-index within the period under review rose by 14.48 per cent year-on-year and 1.25 per cent month on month basis.

It further explained that the highest increase recorded was on bread and cereal, fish, meat, potato, yam and other tubers as well as oil and fats.