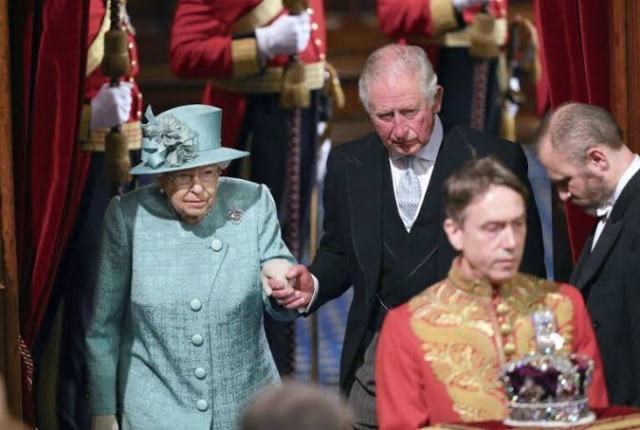 Queen Elizabeth II on Thursday presented Conservative Prime Minister Boris Johnson’s plans to deliver Brexit and make the most of the opportunities therein.

The queen opened a new session of parliament following Johnson’s victory in the snap election.

The 93-year-old monarch said in her 68th speech outlining Johnson’s legislative agenda that leaving the EU on Jan. 31, remained the government’s top priority.

She said that plans were underway to negotiate bilateral trade deals with leading global economies after Brexit.

“My government will embark on an ambitious programme of domestic reform that delivers on the people’s priorities.

“For the first time, the National Health Service’s multi-year funding settlement, agreed earlier, will be enshrined in law,” she said.

However, her speech showed a commitment to an extra 33.9 billion pounds (or 44.4 billion dollars) annually by 2024 for the National Health Service.

“Johnson wants to develop a modern, fair, points-based immigration system that will welcome skilled workers from across the world to contribute to the UK’s economy, communities and public services,” the queen said.

Meanwhile, Johnson was scheduled to elaborate on his plans in a speech to the Commons, the parliament’s major elected house, in due course.

He was also expected to insist that Britain must negotiate new trade and other relations with the EU by the end of 2020.

Johnson promised to cut taxes while funding improvements to health, education, police, and rail services ahead of the snap election, in which the Conservatives won an 80-seat majority in the Commons.

He also pledged to negotiate liberal post-Brexit trade deals with the U.S. and other non-EU nations, and impose tougher sentences on convicted terrorists and other violent criminals.

Johnson vowed that his government would launch “the biggest review of Britain’s defense, security and foreign policy since the end of the Cold War.

A vote on a bill paving the way for Brexit is expected on Friday.