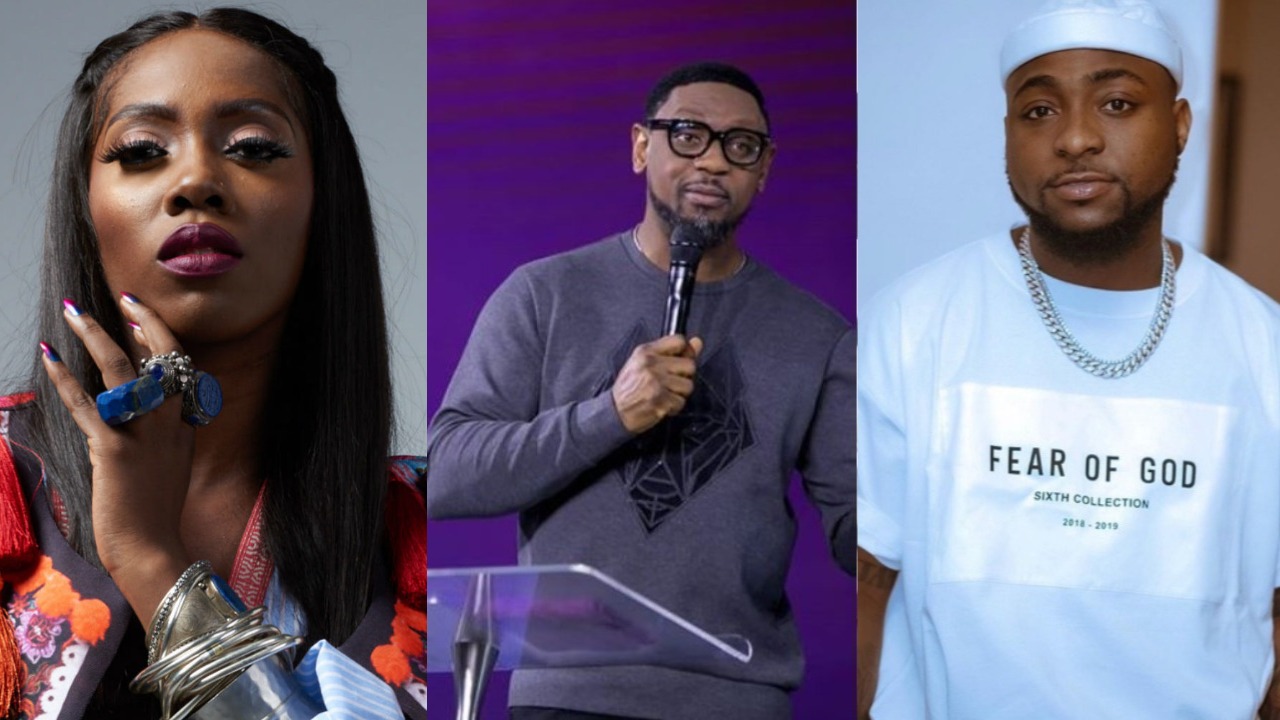 Still trying to recover from the monumental damage done to his fine boy image, COZA pastor, Biodun Fatoyinbo is coming under new controversies after his organization was accused of manipulating some of the country’s leading music lights into endorsing his ministry.

Among those who have denounced him are Davido, Tiwa Savage and Wizkid.

Fatoyinbo’s COZA is alleged to have manipulated interview sessions in which the music stars were asked of their opinion of God into using as videos that endorsed COZA.

The latest angst against Fatoyinbo follows the rape allegations levelled against him by Busola Dakolo, the wife of music star, Timi Dakolo

Ms. Tiwa Savage who appeared in one of the videos that apparently endorsed COZA squirmed on twitter to renounce any endorsement of Fatoyinbo and his COZA.

“It has been brought to my attention that there is a viral video which includes me advertising an upcoming COZA event. I want to state that I have nothing to do with the Church and certainly do not endorse their events.”

“I’m extremely disappointed that I was fraudulently approached to simply comment on how good God has been to me and it has been wrongly edited to use my image to create an advert to deceive people. COZA this is wrong. I will be taking action if this is not immediately retracted.”