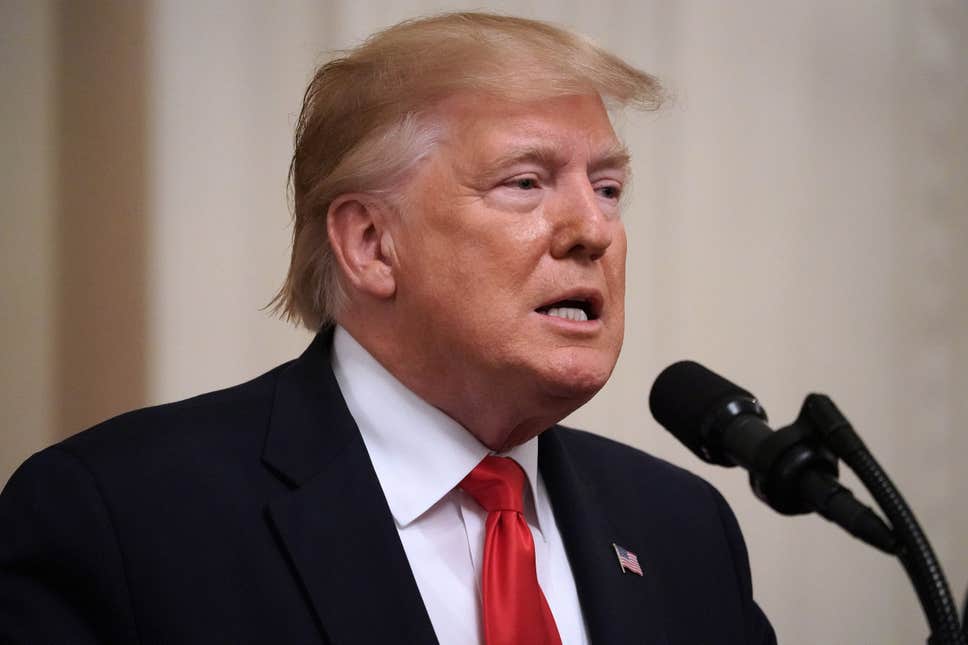 President Donald Trump has reacted with defiance after he became the third United States president to be impeached, slamming the “illegitimate articles of impeachment” and voicing confidence he would be acquitted in the Senate.

“Democrats have chosen to proceed on this partisan basis in spite of the fact that the President did absolutely nothing wrong,” spokeswoman Stephanie Grisham said in a statement, calling the votes in the House of Representatives an “unconstitutional travesty”.

Grisham said that there were no fact witnesses in the hearing and alleged bias by the Democrats.

“The President is confident the Senate will restore regular order, fairness, and due process, all of which were ignored in the House proceedings.

”He is prepared for the next steps and confident that he will be fully exonerated,” the statement said, referring to the upcoming trial in the upper chamber.

What Impeachment Means For Trump