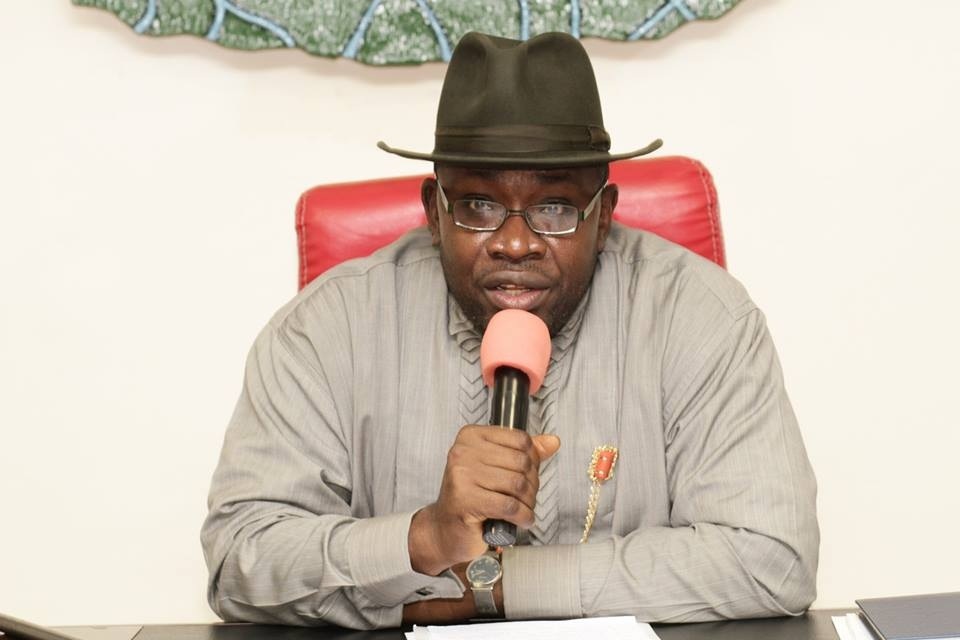 Governor Seriake Dickson who disclosed this during the official launch of the scheme in Yenagoa, explained that N100 million was added to the initial N250 million already provided by the state government.

The governor in a statement by his Chief Press Secretary, Mr Fidelis Soriwei, called for the sustainability of the loan scheme, stressing that education was key to fighting under-development, oppression and inequality in the society.

The Governor who said that all other investments except education are susceptible to deterioration,  called on the beneficiaries to take advantage of the loan facility to build a vibrant informed society.

Governor Dickson who highlighted his administration’s achievements in the educational sector, said Bayelsa is ranked as one of the best performing states in national examinations.

The governor also pointed out that due to the premium his administration places on education, appropriate investments have been made to educational institutions including monthly subventions to the Federal University,  Otuoke and Federal Polytechnic, Ekowe.

He explained that the state government gives a monthly subvention of N10 million and N5 million to the Federal University, Otuoke and the Federal Polytechnic Ekowe, respectively.

“Our students perform brilliantly in all national examinations and as such our performance average in all exams is getting so well that we are now rated as number one out of five or out of seven.

The Governor also used the opportunity of the launch to distribute 3,550,000 books to students of various institutions in the state.

In his  speech, Chairman of the occasion and Pro Chancellor of the Bayelsa Medical University, Prof Nimi Briggs, paid glowing tributes to Governor Dickson-led administration especially in the area of education development.

Prof Briggs who described the loan facility as highly commendable,  underscored the need for government and the private sector to provide job opportunities for benefitting students to enable them repay the loan.

In their separate remarks, the Chairman, Bayelsa state Higher Education Loans Board, Prof. Saviour Agoro and Pro-Chancellor of the Niger Delta University, Mr. Mathew Seiyefa described the programme as laudable as it would promote quality education in the state.

They also advocated the need for sustainability of the scheme by the incoming administration to promote man power development in the state.

Presenting an award of Excellence to the governor, President of the National Association of Nigerian Students, NANS, Comrade Nelson Akpan and the National Union of Bayelsa State Students, NUBSS, Comrade Dieprebra Bigbo described the scheme as novel and unprecedented.

Highpoint of the launch, was the distribution of free text books and uniforms to public school students across the state.