Next 'Jay-Jay' Torn Between Nigeria And England 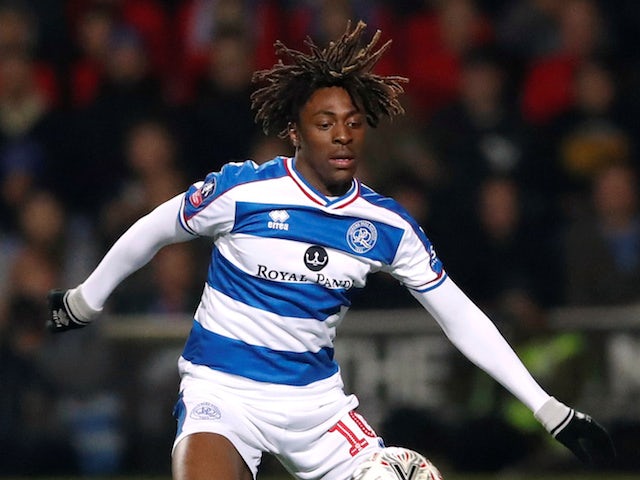 21-year old Nigerian born but England groomed Eberechi Eze is in a battle of wits over how to secure his international career. The player touted as the next Austin Jay-Jay Okocha is torn between Nigeria and England.

Eze who has mesmerized this year and been capped by the England youth team has scored nine goals and given four assists in 24 appearances for QPR this season.

The young lad possesses immense talent and there is no doubt that both countries would benefit from his appearances.

Eze meets this requirement. The English national team has numerous talents in their disposal and there are players who impress for their clubs and struggle to get invitations to the team. It is a tight contest over there.

In the past, Aston Villa’s Gabriel Imuentinyan Agbonlahor who chose England over Nigeria didn’t play international football to a satisfactory level. That would not have been the case if the Edo born player had chosen Nigeria over England.

Eberechi Eze deserves somewhere that he would be embraced with open arms than a place where he will have to work extra hard to impress.

Chelsea’s duo of Tammy Abraham and Fikayo Tomori are recent cases of players who decided to snub Nigeria for England.

The NFF Chairman has been in contact with him in order to cajole the young man into switching allegiance to Nigeria after featuring for the English youth teams.

Real Madrid Keen To Ride On Success Of Dominating “Clasico’’