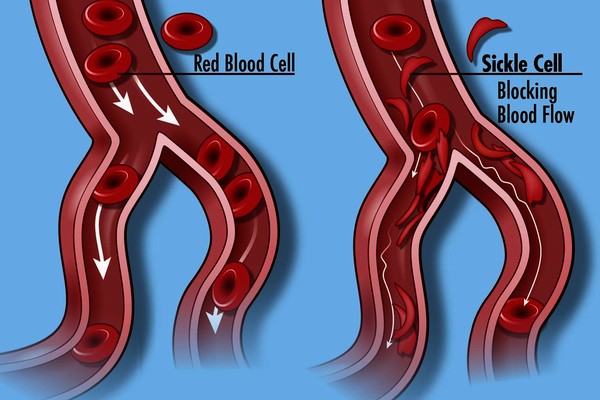 Prof. Alfred Susu, an Emeritus professor of chemical engineering from the University of Lagos said he was working on a Biometrical Device for pain management in Sickle cell patients.

Susu disclosed this in an interview with the News Agency of Nigeria (NAN) in Abuja.

According to him, sickle cell is a genetic disease and a manifestation of it is acute pain.

“Most sickle cell patients have three to five acute pains every year and the implication is, it results in emergency which can lead to death.

”So I thought of being able to tell when a pain episode is coming which may require the patient’s need to drink more water for the blood to be more dilute.

”The cell that is sickle would pass through capillaries and the patient will be relieved of pains,” he said.

He further said when a pain episode occurred without the patient’s knowledge, it becomes deadly, adding that it was the essence of the biometrical device he intended to build.

According to Susu, when a patient is aware of sickle cell crisis, he or she should take to remedial actions to hinder occurrence.

”The device will be mobile, patients will hold it, just like how diabetic patients use the glucometer to measure how much glucose is in the blood.

“This device will show how the level of sick cell anemia is going to be in two weeks,” he said.

He, however, called on the Federal and State governments to support science and make it the focus of their developmental objective because science is the vehicle for rapid technological development.

Susu disclosed that he did not have the device yet but had developed a pathway to build it based on the mechanism he found had worked for sickle cell patients.

The Emeritus professor said that a N10 million grant he benefited from the Grant Award Ceremony of the Presidential Standing Committee on Inventions and Innovation (PSCII) on Dec.16 in Abuja, would be used for the project.