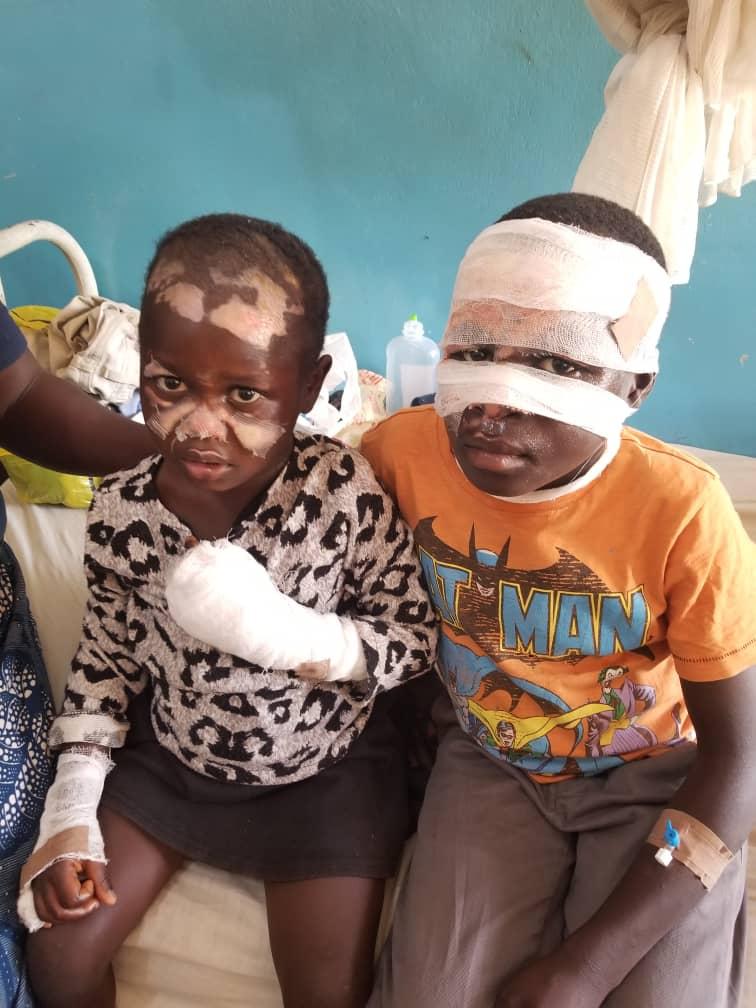 The National Association of Women Journalists, NAWOJ has reacted with fury after it was alleged that two girls accused of witchcraft were set ablaze by a local community in Plateau State.

The Plateau State chapter of the trade group of female pen pushers vowed that it would take up the case of the two young girls who are as a result hospitalized at the Plateau State Specialist Hospital, Jos.

The two girls aged 11 and 5 respectively were allegedly razed by yet to be identified persons in Waduruk community, Shen village, Jos South Local Government Area of Plateau State earlier in the week.

Chairperson of the Plateau State chapter of NAWOJ Mrs. Jennifer Yarima while flaying the action of the community in a statement made available to GWG said:

“The menace of jungle justice has no place in our contemporary society; it is a disheartening situation that minors will be subjected to such a traumatizing agony without any substantial evidence to prove their claims.

“The members of the community have continued to shield the perpetrators of this dastardly act and chased security agents when they went to arrest suspects. Since nobody is above the law, concerted efforts should be made to arrest and prosecute all those involved in this act of inhumanity to serve as a deterrent to others.”

She pledged that NAWOJ would take up the issue until justice is achieved for the two girls.