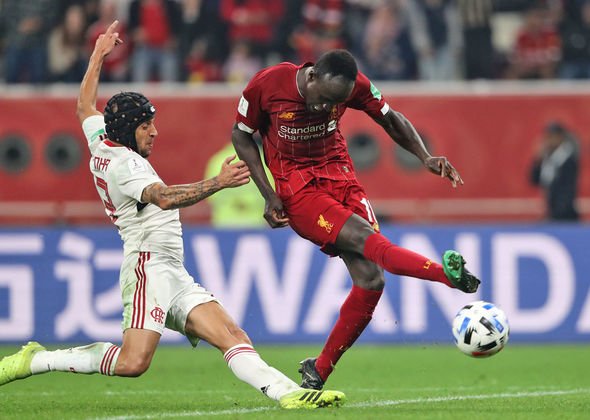 An extra-time goal from Roberto Firmino gave European champions Liverpool a 1-0 victory over Brazil’s Flamengo to win the Club World Cup at the Khalifa International Stadium in Doha on Saturday.

The closest either side came to breaking the deadlock in normal time was when Firmino hit the post, two minutes after the break.

There was drama in stoppage time as Liverpool were awarded a penalty kick after the referee ruled that Sadio Mane had been brought down by Rafinha.

But the decision was over-ruled after a VAR review found the challenge was made outside the area.

Liverpool lost midfielder Alex Oxlade-Chamberlain in the second half to a knee injury — the England international limping off after landing badly.

He hurt the same right knee which he suffered ligament damage to in 2018 and which led to his being sidelined for a year.