US Watchlist: CAN Speaks On How Buhari's Actions Fuel Persecution Of Christians 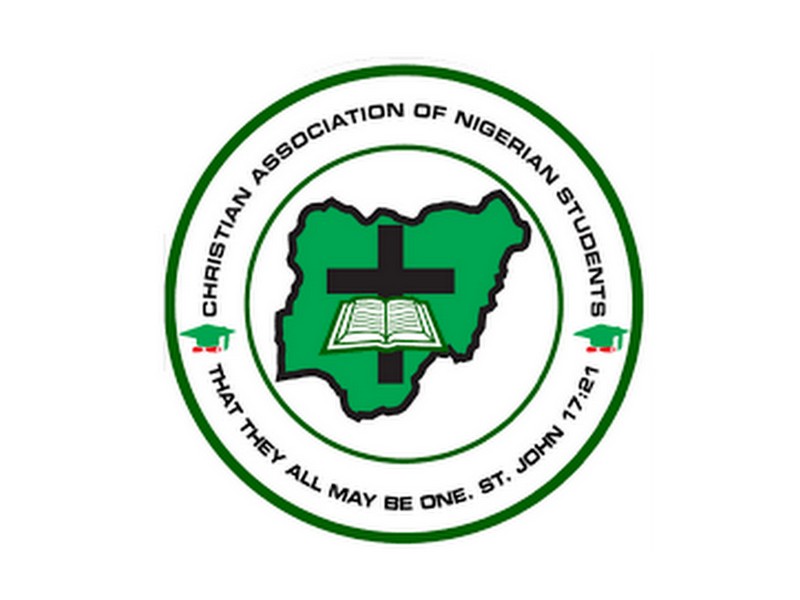 The Christian Association of Nigeria has welcomed the listing of Nigeria on the watchlist of countries abusing religious freedom saying that the actions of the Muhammadu Buhari administration have cultivated a spirit of religious intolerance.

CAN in the statement issued by Pastor Bayo Oladeji, the special assistant to the president of the body, Dr. Olasupo Ayokunle said:

The Christian Association of Nigeria (CAN) welcomes the placing of the country on a special watch list by the US government despite the fact that we were not contacted before the decision was taken.  We are not happy that our country is being listed among the nations where religious intolerance is one of their hallmarks but it gladdens our hearts that, at least, the global community is not unaware of the fact that Nigerian Christians are becoming endangered species in their Fatherland.

The reasons given by the United States are too glaring to be disputed. The US, like every other country, has an embassy here that monitors and reports back what the country is going through and the approach being adopted by the government to addressing the situation. Is it not true  that “The Nigerian federal government failed to implement effective strategies to prevent or stop such violence or to hold perpetrators accountable,” as noted by the US government?

The leadership of the Christian Association of Nigeria (CAN) has made this known to President Muhammadu Buhari in all our meetings with him to see the whole country as his constituency and to avoid nepotism as much as possible; but instead of correcting the imbalance, one of his aides is fond of abusing and insulting the Association using every unprintable words.

The Chief Justice of Nigeria, few days ago, called for amendment to the Constitution with a view to adding more Sharia contents. Since the Chief Justice has not denied the story and the government has failed to call him to order, it is crystal clear that the US government has more facts than the government thinks. If the government is sensitive to our yearnings and aspirations, how come no Christian is heading any of the three arms of government in the present dispensation? This is unprecedented in the history of this country since Independence. Is that one of the reasons why no Christian worthy of occupying any of those sensitive positions?

Another slap on our face is the composition of the National Security Council of the country. We learnt that 98 per cent of its members come from one part of the country and people of same faith. Let the government unmask its members including their religions and states of origin. The government is telling us that Christians are not worthy for those key appointments but to play the second fiddle.

So, another thing that could be responsible for the action of the US government is the lopsided appointments in the polity which confirms popular fear and perception that the government is against Christians. We have made it abundantly clear to President Muhammadu Buhari repeatedly that the lopsided appointments of his government in favour of one religion and a section of the country is unconstitutional, violates Nigeria’s Federal Character Principle and so it is unacceptable. But the action of the President is strong enough to convince us that he is not ready to correct the imbalance of his appointments forgetting that the country belongs to all Nigerians irrespective of their religious, tribal and political beliefs. The recent appointments in the Police is a good evidence to the critical posture of CAN.

There are enough evidences to prove that the subtle Islamisation agenda and nepotism are real. All the key appointments that are being made since the second term of the President began follow same blueprint. These are facts and they are violations of some portions of the 1999 Constitution (as amended). These include but not limited to Sections 10, 13 (3-4), 15 (2) (d) and (4).

It is widely believed that no country survives two civil wars. We therefore call on the government to correct  the imbalances and not to be insensitive to the new development but instead address all the factors that are responsible. The government can deny all these facts to the governed but the US government cannot act on mere make-up stories. Of the three arms of the government, none is being headed by a Christian? Why?

Is the US government not aware of the untold hardship Christians are going through in the country, especially in states such as  Kaduna, Benue, Plateau, Adamawa  and Taraba where Christians are being slaughtered like rams by the Boko Haram terrorists and killer herdsmen while the security agencies appear powerless, complacent and it seems as if the government of the day lacks political will to deal with the criminals? Although we are not unaware of the fact that some Muslims living in those states are also affected but since these states are predominantly Christian, the primary targets of violence, barbaric killings and destruction of properties are Christians.

It is a fact that not fewer than 95 per cent of those who are being detained by the terrorists are Christians and the government has been paying lips service towards securing their freedoms. Leah Sharibu is a case study and the only reason why the government that secured the release of her colleagues has not freed her is because of her religion. We wonder why the government has not done the needful to liberate this innocent girl who happens to be a daughter of a Police officer.

It is disheartening and disappointing to note that even the ongoing anti-graft war of the government is not an exemption. While CAN is not encouraging corrupt practices but we are against selective approach to the fight against corruption. From the position of this government, it is only few Christians holding key appointments in this dispensation that are corrupt. This is a fallacious position.

CAN urges the Federal Government to let its policies be implemented according to the dictates of the Constitution. The bitter truth is Christians are yet to be given any sense of belonging since this government came on board. Our prayers include wisdom and the courage for President Muhammadu Buhari to give all citizens a sense of belonging, irrespective of their religious, tribal and political affiliations. He should govern the country as the Father of the nation. We commend the United States for standing on the side of the oppressed and the truth.

Related Topics:headlinesUS Watchlist
Up Next