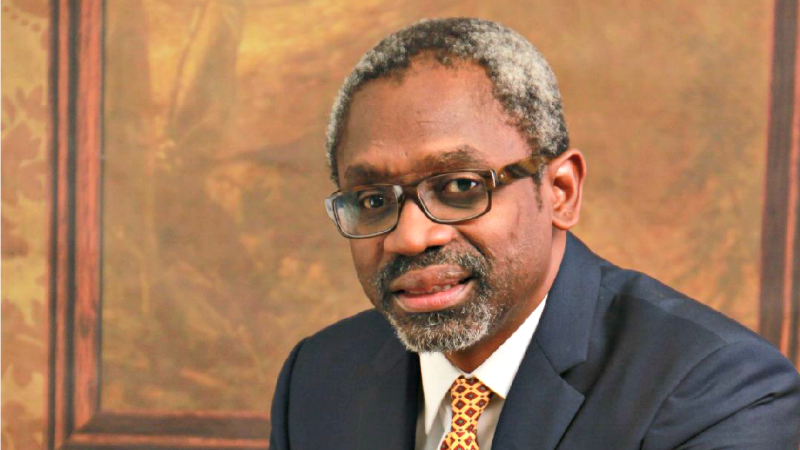 Speaker Femi Gbajabiamila was on point on Sunday when he said that he was not elected to fight President Muhammadu Buhari. However, when the interests of President Buhari and that of the Speaker’s well acclaimed political godfather, Asiwaju Bola Tinubu cross, many eyes would be watching to see where he would stand.

Of course, Gbajabiamila emerged as Speaker at the behest of Tinubu, perhaps at a personal cost to the family of the former governor of Lagos State.

Gbajabiamila’s emergence as Speaker inevitably squashed talk of Tinbu’s wife, Senator Oluremi Tinubu now a third term senator, from getting any of the principal offices of the Senate that she would otherwise have been entitled to on merit.

That sacrifice underscores the relationship between Gbajabiamila and Tinubu.

So, when the Speaker at an empowerment programme for his constituents in Surulere 1 Federal Constituency on Sunday said that he was not elected either as a legislator or as Speaker to fight the executive as represented by Buhari it made some sense. It indeed conveyed the spirit of unity that on the surface presently pervades between the Tinubu family and the mainstream of the Buhari inner circle.

“The fact is that the National Assembly is not a rubber stamp. This is a National Assembly that represents the interests of the people. The people of Surulere did not elect me to fight the Executive but to engage and collaborate with stakeholders to bring dividends of democracy,” Speaker Gbajabiamila said.

However, as the transition approaches and with Tinubu a major contender for the 2023 presidency, positioning of the Speaker is bound to be tested.

Should Buhari quietly or otherwise decide to support Tinubu’s aspiration no feathers would be ruffled.

However, should the Buhari inner circle move against Tinubu as some allege it has already started, Speaker Gbajabiamila’s loyalty would then be tested.

Already talk of alleged presidency efforts to decimate Tinubu are being recirculated. Not only was the powerful national leader of the party not given patronage to produce ministers from his Southwest base, the dismissal of Babatunde Fowler from the Federal Inland Revenue Service, FIRS and that of Muiz Banire from Assets Management Corporation of Nigeria, AMCON have fueled such insinuations.

Tinubu has yet to publicly comment on the changes which remarkably saw Northerners taking over the two positions.

Is Tinubu shaken in his confidence in the president’s integrity to distribute offices across the country? Tinubu has yet to make a comment.

As Speaker of the House of Representatives, Gbajabiamila also occupies an office that is largely secured with the approval of the North. Unlike the Senate where seats are distributed based on the equality of states, seats in the House of Representatives are distributed based on population, local governments and nay, federal constituencies. These are to the advantage of the north.

So, should those around the president engage Tinubu in a political war within the APC, Gbajabiamila would have to continuously look over his back if he decides to pledge loyalty to his political father.

Of course, he would have in mind if such a political conflict arises, the words of Babatunde Fahsola “may your loyalty not be tested.” That indeed may be Gbajabiamila’s silent prayer as the days approach.

I Was Not Elected To Fight Buhari – Gbajabiamila