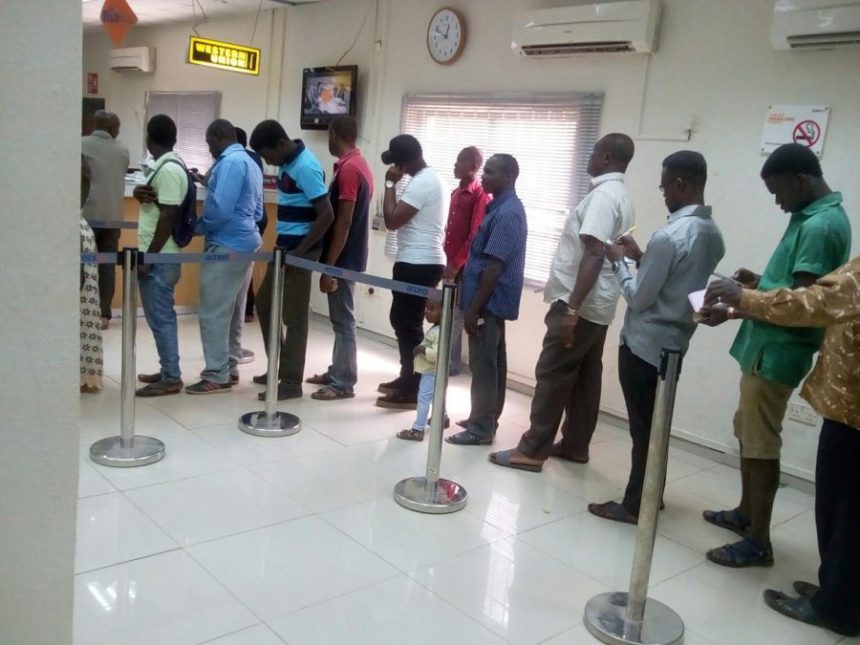 The Central Bank of Nigeria, CBN has empowered customers to seek redress on charges by deposit banks with a new fine regime that imposes a N2 million per infraction by the banks.

Also in a move that is bound to compel banks to up their customer services, the Governor Godwin Emefiele led bank also announced that banks which do not give proper response to the complaints lodged by customers would be charged N1 million.

The apex bank announced on twitter on Tuesday that banks are also expected to keep a record of the complaints filed by the customers in a special log and failure to give a customer a code will attract the N1 million fine.

The reduced charges by the apex bank have won plaudits for the Governor Emefiele led Bank.

The Bank said on its verified twitter handle on Tuesday.

The bank said that another N2 million daily penalty will be charged on erring banks if they fail to comply with the earlier sanction.

“The guide also emphasizes that failure by any bank to comply with CBN’s directive in respect of any infraction shall attract a further penalty of N2,000,000 daily until the directive is complied with or as may be determined by the CBN from time to time.

“In order to ensure that banks actually attend to every customer’s complaints, CBN has directed banks to log every complaint received from their customers into the Consumer Complaints Management System (CCMS) in addition to generating a unique reference code for each complaint lodged, which must be given to the customer.

“CBN has also warned that failure to log and provide the code to the customer will amount to a breach and is sanctionable with a penalty of N1,000,000 per breach,” it added.

The new fine regime is expected to take effect at the beginning of the New Year.