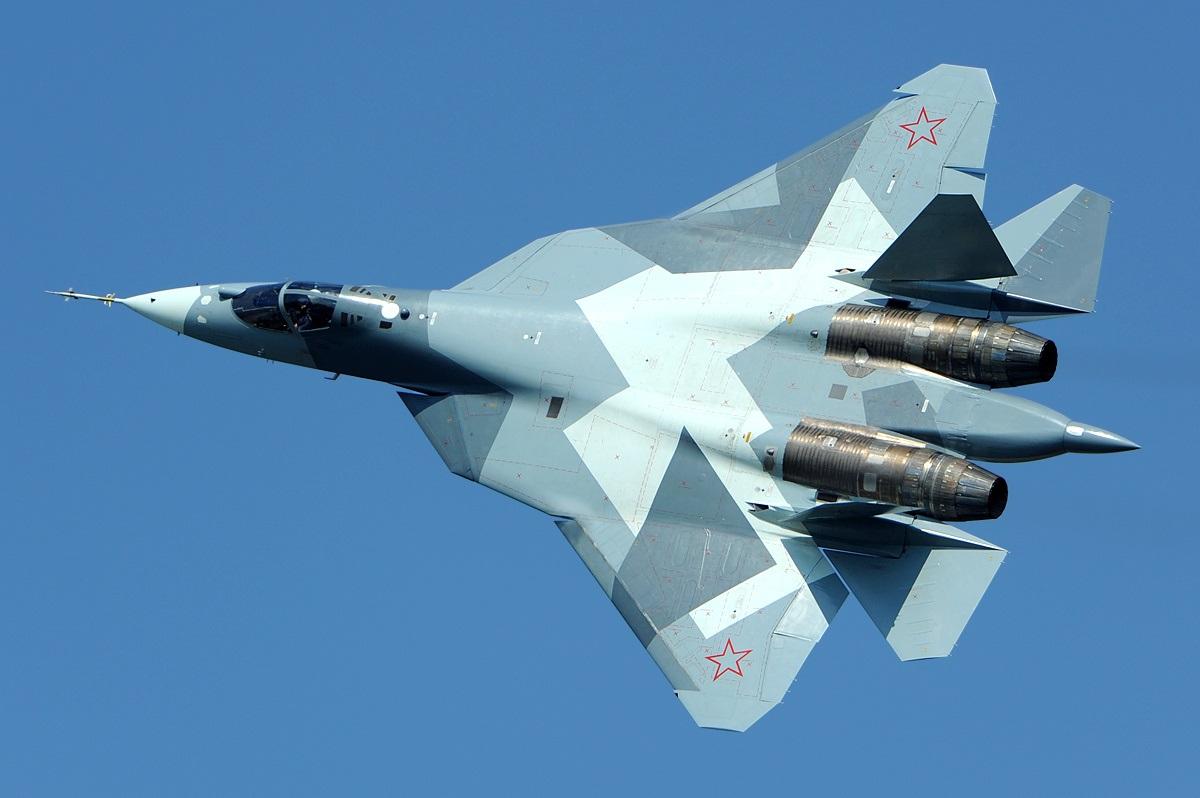 The pilot of Russia’s newest Su-57 fighter survived after the aircraft crashed during a test flight on Tuesday in the far Eastern Khabarovsk region, the Russian Defence Ministry said.

The ministry’s Zvezda Broadcasting Service quoted a spokesman for the United Aircraft Corporation, the producer of the aircraft, that the ejection system worked normally, so the pilot survived.

It said the accident claimed no life or damage and a commission had been set up to investigate the cause of the crash.

According to the Zvezda report, the aircraft has not been transferred to the Russian Aerospace Force.

Related Topics:Su-57 Figther
Up Next