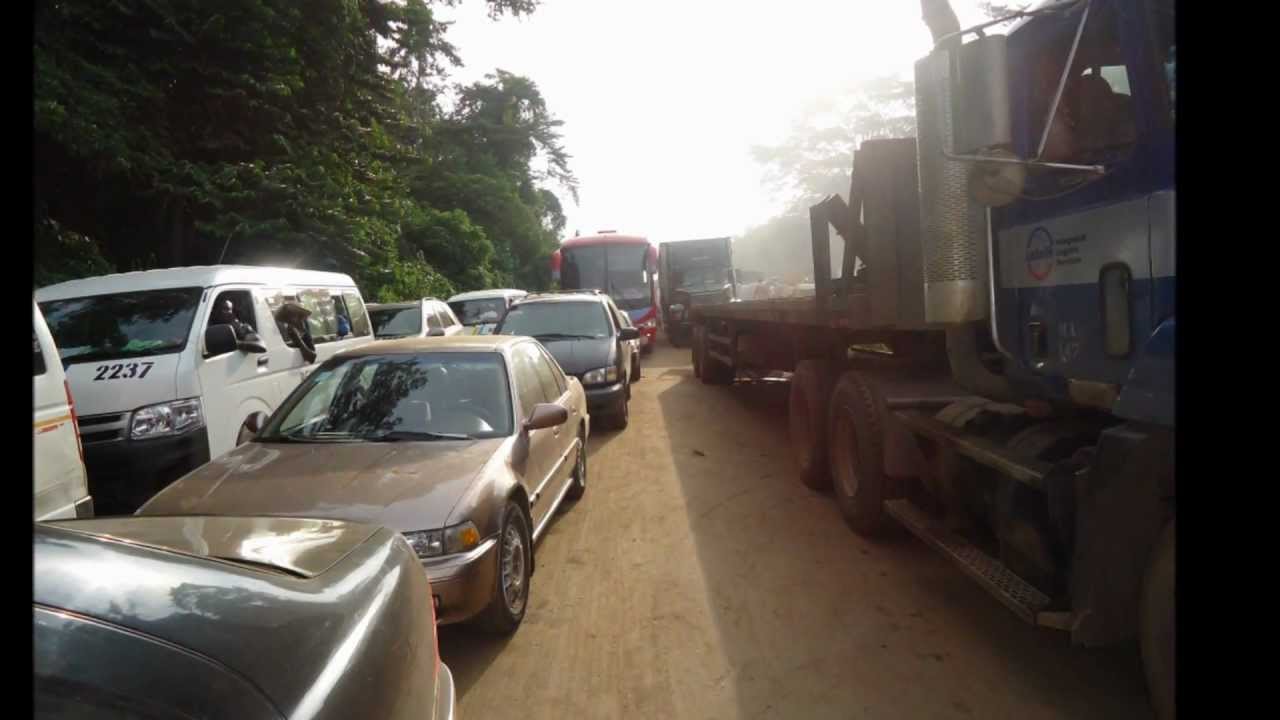 In its avowed determination to ensure free flow of traffic as well as security of travelers on the Benin/Ore/Lagos road, the Police Command in Edo on Tuesday visited the Benin/Ore road.

The Edo Commissioner for Police, CP Lawan Jimeta, who lead senior management team of the command and the command’s special tactical teams on the visit, said it was to monitor traffic on the road as well as activities of its personnel at the various checkpoints.

Jimeta also explained that the checkpoints on the route were strategic as every point was prone to attack from criminals and kidnappers, adding that this acts have been curtailed.

He said that to ensure that personnel of the command were not compromised, the command ensured that supervisory officers visits and monitor their activities regularly to ensure compliance to police rules.

The CP disclosed that five special tactical units would be working with men from the regular mobile police unit to ensure the protection and safety of travelers.

He also said that arising from complaint from members of the public on identification of members of the special units while on duty, the command decided to introduce flag jackets for the various teams instead of multiplicity of different uniforms.

Jimeta explained that with the new development, the supervisory monitors have been charged to arrest anyone not on the flag uniform but carrying out any duty.

He also said that the command was open to complain from the public on activities of the tactical teams.

“I want ensure that we police with human face and respect for human rights. So I have tasked the team leaders to continuously vet their men and ensure that any bad egg is removed. My plan is to see that Edo is safe for everyone.”