Soldier, 3 Others Killed In Attack On Jonathan's Residence 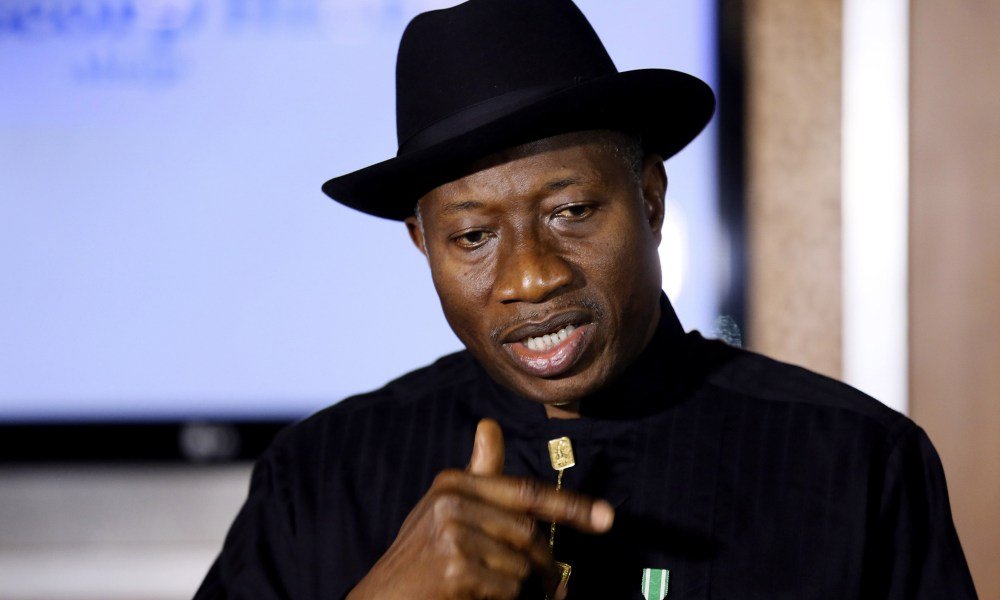 At least four persons including a soldier were killed when unknown gunmen attacked the Otuoke, Bayelsa residence of former President Goodluck Jonathan.

The soldier killed was on guard duty while the other three killed were identified as part of the attackers.

President Jonathan was not believed to be in the residence at the time of the attack.

The gunmen were said to have come in in five speedboats and opened fire on the soldiers but met stiff resistance from the soldiers.

However, one of the soldiers was said to have been felled by the fire from the gunmen.