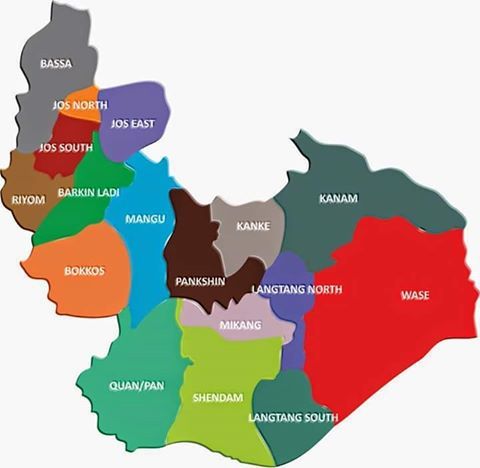 Peoples Democratic Party (PDP) lawmakers in the Plateau State House of Assembly have rejected the tenure extension for caretaker chairmen of four local government areas of the state.

Mr Sohchang Zimgtim, member representing Langtang South in the assembly, spoke on behalf of his colleagues in a news conference in Jos.

The state government had earlier conducted elections in 13 out of the 17 local government areas of the state.

Those left out in the polls were Riyom, Jos North, Jos South and Barkin Ladi local government areas. Government had cited cited insecurity as the rationale for its action.

However, in September, government appointed flag bearers of the All Progressives Congress (APC) in those localities for the election as management committee chairmen pending when elections would hold.

The assembly had approved three months for the management committee chairmen and urged the executive to conduct polls in the localities.

But the 10 APC members out of the 14 elected APC members in the house moved for the extension of the tenure of the chairmen for six months; a move the PDP members rejected.

Zimgtim, who is the Deputy Minority Leader of the assembly, described the move as unconstitutional and deliberate attempt to deny the people of the areas the rights to vote their representatives.

“We the PDP members in the assembly are saying no to tenure elongation for the management committee chairmen for Riyom, Jos South, Jos North and Barkin Ladi.

“We have rejected the appointment in the first place and we are again saying no to what transpired at plenary.

“The move is against the constitution and as lawmakers we are expected to adhere to the rule of law,” he said

He called on the state government to conduct elections in the four local government areas to give inhabitants of the localities a sense of belonging.