NANS Vows To Stand With Makinde All The Way 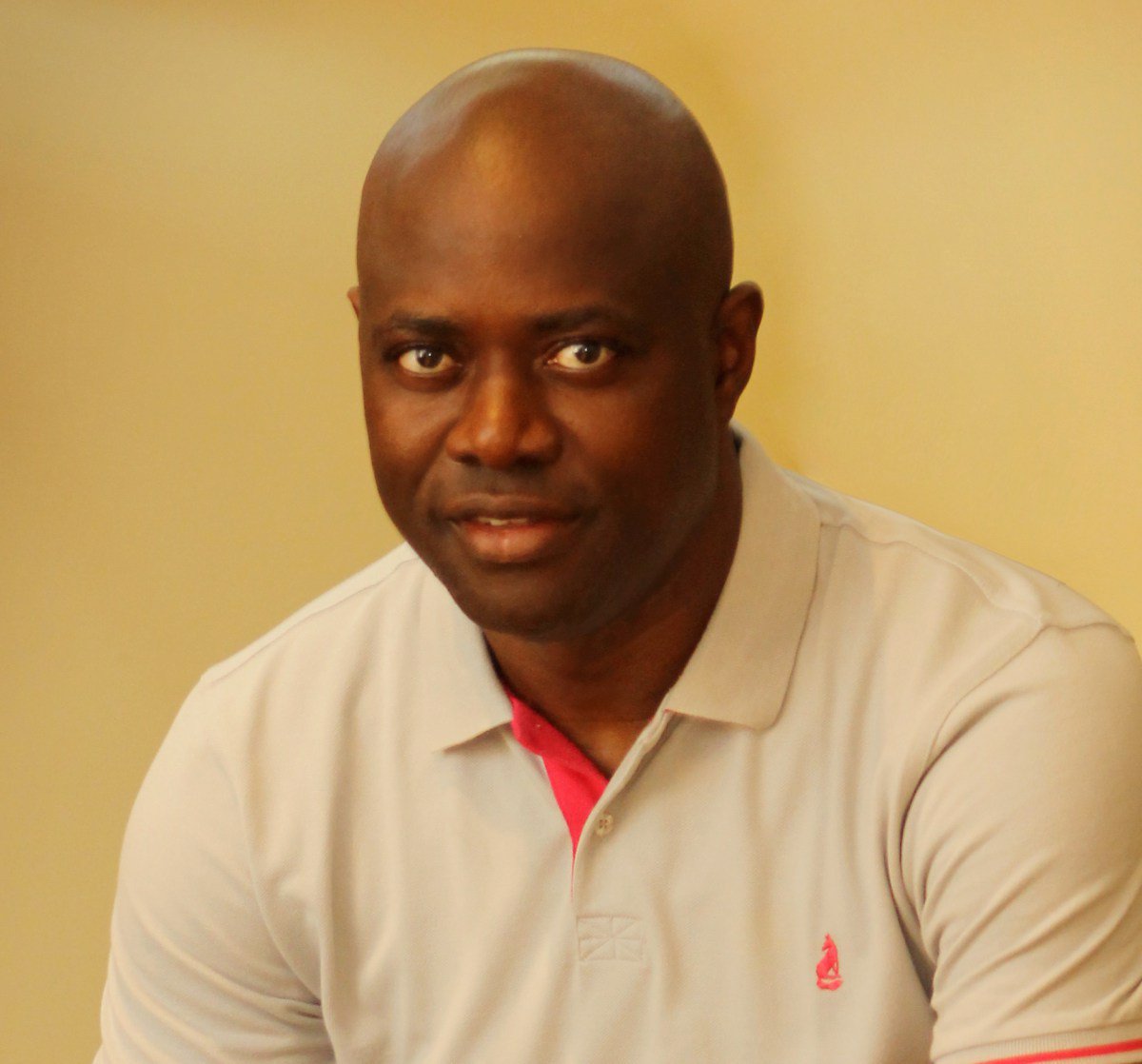 The leadership of the National Association of Nigerian Students (NANS) has declared its support for the Governor of Oyo State, Engineer Seyi Makinde, stating that his policy of education “is top-notch and highly commendable.”

President of the student’s body, Comrade Danielson Bamidele Akpan, who led a NANS delegation to visit the Governor, said that students across the country were in support of Governor Makinde because of his bias for free and qualitative education.

The students, who promised to stand by the Governor all the way stated that some of his efforts on education, health, and infrastructure in the last six months have shown that he had a clear vision for the State.

A statement signed by the Chief Press Secretary to the Oyo State Governor, Mr. Taiwo Adisa, quoted the President of NANS, Comrade Danielson Bamidele Akpan as saying these on Boxing Day, while leading the NANS delegation to commiserate with the Governor on the demise of a Students’ leader, Comrade Yemi Adeniran (aka Likedat) who died in a fatal accident last week.

NANS President and his colleagues including a former president of NANS, Comrade Sheriff Zadok; national financial secretary, Ikechukwu Okorie; former NANS Zone B Coordinator; Olanrewaju Segun, among others led the NANS delegation to Ibadan to participate in the final burial rites of their colleague, Yemi Adeniran (Likedat) who was a member of the Oyo State Peoples Democratic Party (PDP) Youth Wing.

Akpan commended Makinde’s performance in the areas of education, especially with regards to the free qualitative education policy, the award of N500,000 to Oyo State students in the Nigerian Law School and the massive improvement of education infrastructure through the State Universal Basic Education Board (SUBEB).

The delegation also commended Makinde for giving youths a pride of place in his administration as evidenced in the appointment of youths as commissioners and special assistants, noting that with policies that give attention to education and youth empowerment in the real sense, the Governor has become the one everyone across the country was looking at and a global pride.

While speaking, Akpan described the late Yemi Likedat as a true patriot and NANS leader of no mean repute, even as he commended the Governor for not only visiting the family of the deceased student unionist to commiserate and reassure them but also promising that the State Government would be of help to them in this period of sorrow.

In his response, Governor Makinde, who had earlier visited the family of the late Adeniran to commiserate with his family, said it was unfortunate to lose Adeniran at a time like this but that God would always remain unquestionable.

The Governor maintained that whatever he has achieved in the State was due to the mentality that the mandate was just another job that must be done effectively and with commitment bearing in mind that there would be more Oyo State Governors after his tenure.

“It’s like the job of a Managing Director/CEO, you do your bit and others come in. so why would someone behave as if there won’t be another Governor tomorrow?”

He promised to further look for avenues to engage the students’ leaders on the discussion on Nigeria and how the country can move on a path that is consistent with international standards.