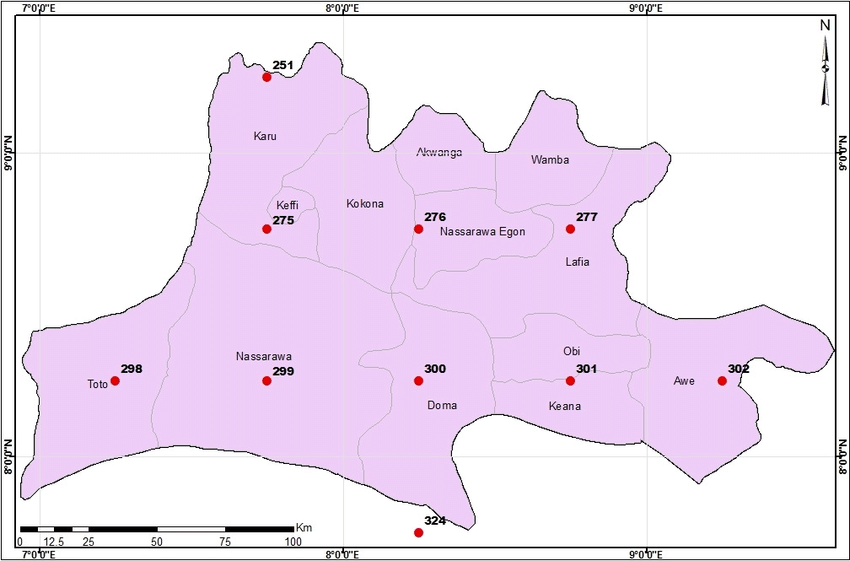 More than 1,000 members of the Peoples Democratic Party (PDP), All Progressives Grand Alliance (APGA) and other political parties have defected to the All Progressives Congress (APC) in Wakama ward of Nasarawa State.

The News Agency of Nigeria (NAN) reports that the defectors included former elected councillors as well as PDP ward chairmen and secretaries.

Receiving the defectors at a formal ceremony on Sunday at Wakama, the state APC Treasurer, Mr Mohammed Aya, said the party was encouraged with their decision to join the ruling party.

The treasurer who represented Mr Philip Shakwo, the APC State Chairman, assured the new comers that they have equal rights and privileges like the old members.

He therefore assured that the government would site projects that would impact on the lives of the people of the community to justify the action of the defectors.

Similarly, Mr Silas Agara, the immediate past deputy governor of the state, said that now that the people of the community decided to join the party in government, more development would come to the area.

Speaking on behalf of the defectors, Mr Bala John, said they decided to join APC due to the developmental strides of the party at both state and national levels.

He expressed gratitude to President Muhammadu Buhari for constructing road in the community.

“Wakama community is the only community in the state that the federal government is currently constructing over 6 kms of road.

He, therefore, pledged their unalloyed support to the APC government at all levels and appealed to them to site more development projects in the area.

The occasion was attended by members of the state House of Assembly, Chairmen of local government councils and other stakeholders.