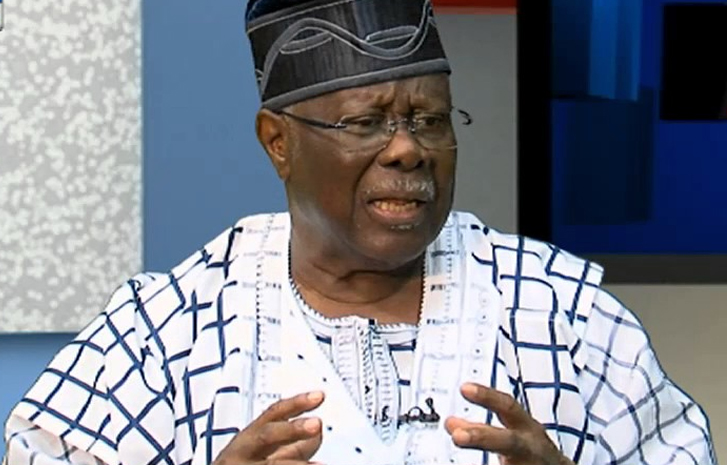 The security initiative of the six Southwest states that gave birth to a protective cordon codenamed Amotekun is largely a necessary and proactive response to the widening insecurity, the seemingly loose banditry and the marauding licentiousness that have ravaged virtually all parts of Yorubaland.

The governors did not jump into the fray in some hurried unreflection  in the creation of this self-protective, self-preservation security umbrella across their region.

The initiative is a product of over six months deliberations by various stakeholders on how best to protect their people who are murdered in their farmlands, savaged on the roads, kidnapped on the fields, cudgeled and ravaged in the sanctity of their private hearths.

Indeed Amotekun is not some unthoughtful fancy of the governors trying to create a nebulous counterforce to the existing security structure as some uninformed would put it. It is largely to enhance and strengthen the subsisting law enforcement agencies as it is already well established in most parts of the North.

Our nation is already on the very edge of tenterhooks. The drumbeats of suspicions, the vile alarm about some secret agenda or the vain recourse to some ethnic national appropriation do not augur well for anyone.

Amotekun is not a challenge or a threat to anybody save the wandering marauders, the murderous goon-squad and all kinds of assorted outlaws whose actions make the Nigerian Union itself vulnerable and wobbly.

We should all support Amotekun in that pristine design as a deterrent to roguish outlaws roaming Yorubaland.

Chief Olabode George is the Atona Odua of Yorubaland.

Related Topics:AmotekunBode George
Up Next