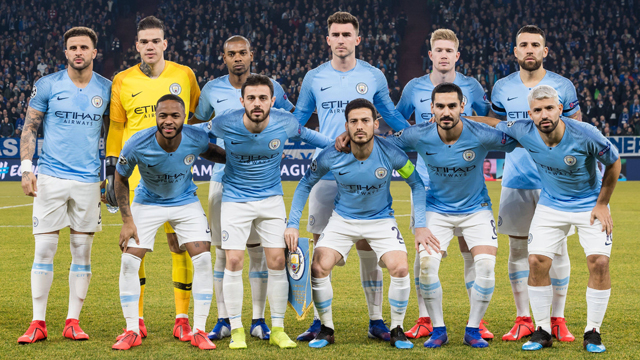 Manchester City have announced the postponement of the Sunday Premier League match with West Ham United.

The match scheduled for Sunday afternoon at the Etihad Stadium was said to have been postponed due to extreme and escalating weather conditions,  reference to Storm Ciara, that is expected to lash United Kingdom on Sunday and Monday.

City, in a statement on its official Twitter account tweeted, “Due to extreme and escalating weather conditions and in the interests of supporter and staff safety, today’s match has been postponed

“This decision has been made by Manchester City’s Safety Officer following consultation with Club stakeholders and officials at West Ham United.

“Further information regarding the rescheduling of today’s match will be published in due course.”

However, the match between AFC Bournemouth and Sheffield United, scheduled for 3pm in Sheffield has not been postponed.